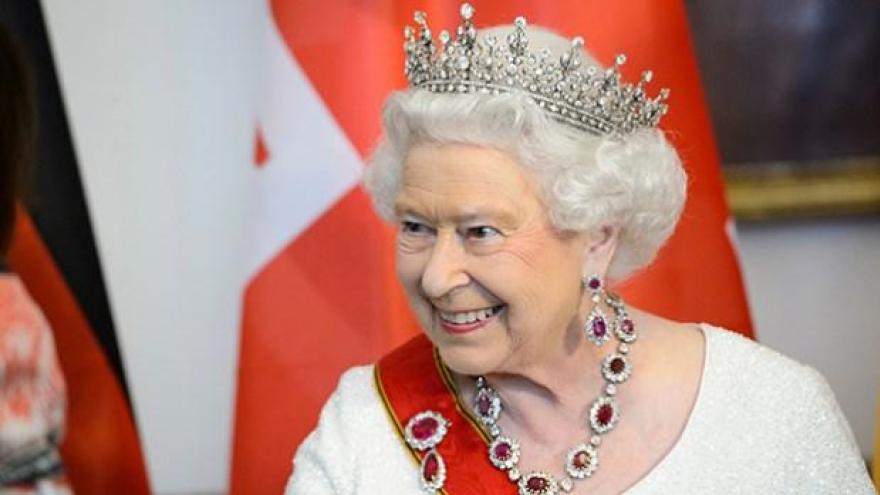 His comment comes a day after Buckingham Palace said the 95-year-old monarch has been told to rest by doctors for another two weeks.

Johnson has a weekly audience with the queen.

The most recent one took place virtually on Wednesday.

The queen underwent medical tests last week and spent a night at London's King Edward VII's Hospital in her first such stay in in eight years.

The queen has continued to work since then and will press on with desk-based duties.