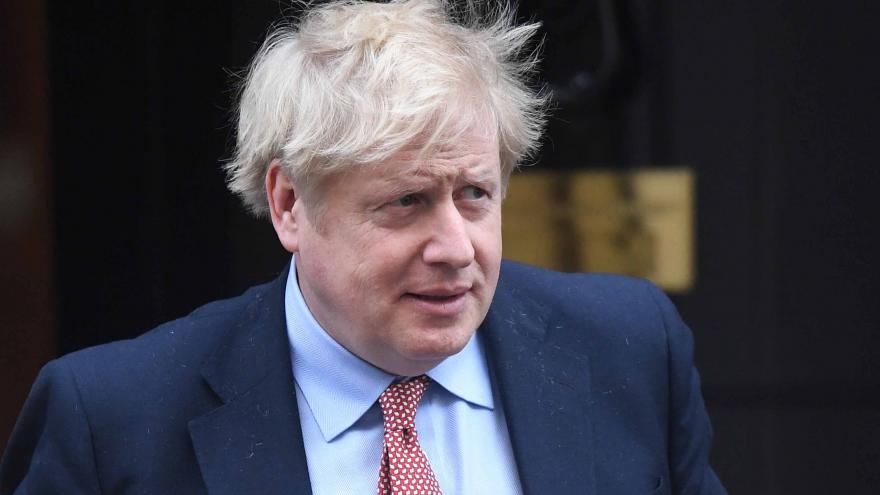 Johnson has congratulated Biden and Vice President-elect Kamala Harris on their victory and said the two countries' "common global perspective" will be vital to shore up a rules-based global order. J

ohnson, who has yet to speak to Biden, told The Associated Press on Sunday that "the United States is our closest and most important ally" and insisted that would not change.

Johnson said he looked forward to working with Biden on "crucial" issues such as climate change, trade and international security.