Ukraine: 9,000 of its troops killed since Russia began war 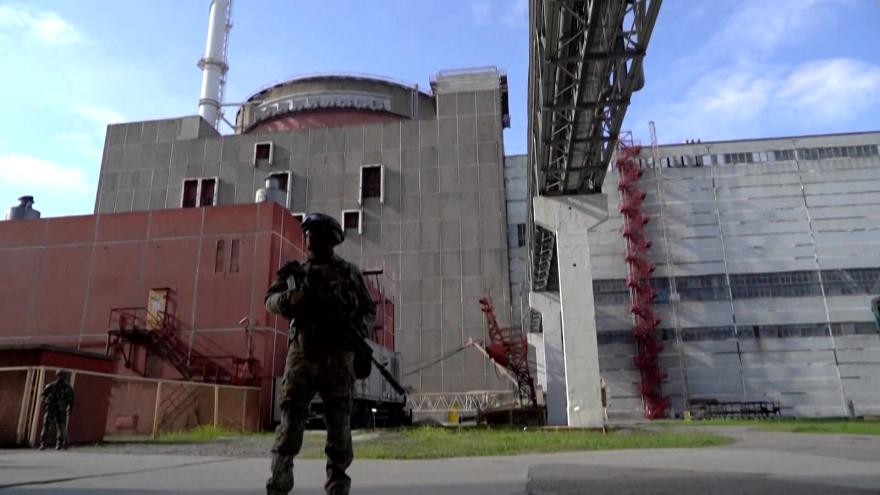 NIKOPOL, Ukraine (AP) — A Ukrainian general says Russia's invasion has already killed some 9,000 Ukrainian soldiers and their children must be taken care of.

Meanwhile, the fighting on Monday showed no signs that the nearly six-month war is abating.

The southern city of Nikopol was hit by shelling again — part of a relentless Russian barrage since July 12.

Russia, for its part, blamed Ukrainian spy agencies for the car bombing on the outskirts of Moscow over the weekend that killed the daughter of a far-right Russian nationalist.

Ukraine has denied any involvement in the car bombing.

Russia has asked the U.N. Security Council to discuss the situation around the Zaporizhzhia nuclear power plant.

Both sides blame each other for shelling near the plant.