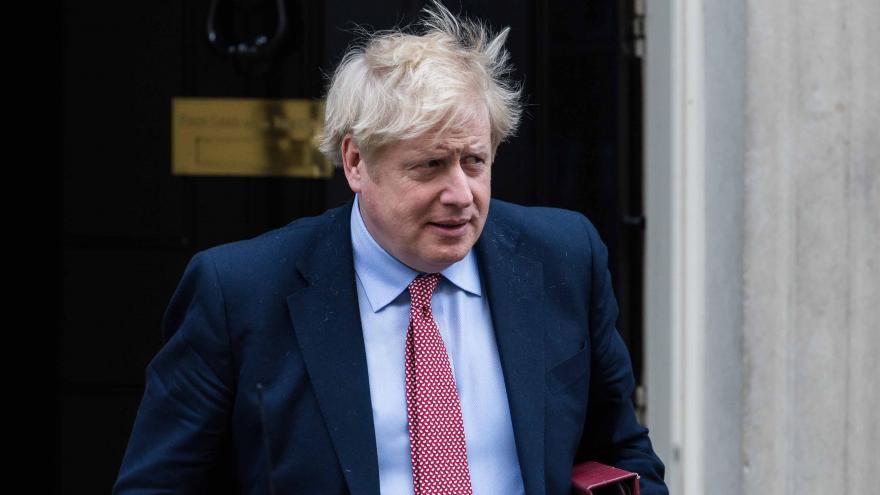 The Mail on Sunday and the Sun said the couple wed at the Roman Catholic Westminster Cathedral in front of a small group of friends and family.

Under current coronavirus restrictions in England, weddings can be attended by a maximum of 30 people.

Johnson, who is 56, and 33-year-old Symonds announced their engagement in February 2020 and have a son together, 1-year-old Wilfred.

The marriage would be Symonds' first and Johnson's third.

The last British prime minister to marry in office was Lord Liverpool in 1822.