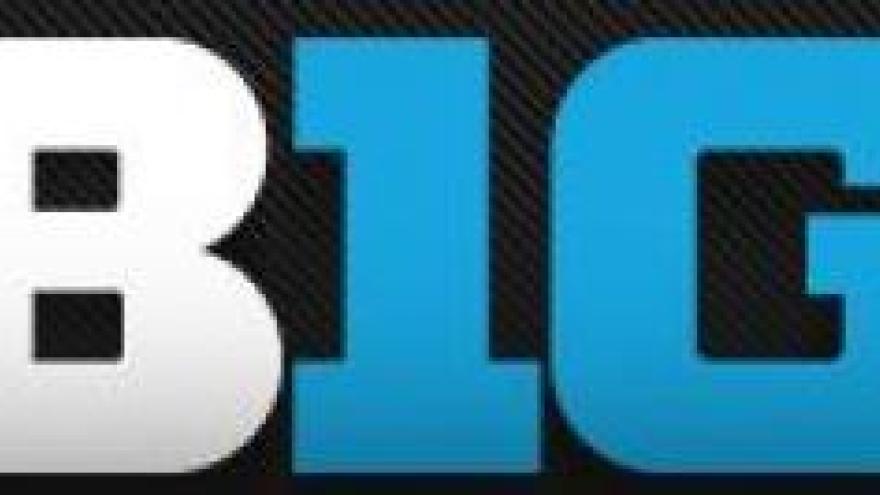 (CNN) -- In a seismic shift to the collegiate sports landscape, the two Southern California powerhouse universities -- UCLA and USC -- said Thursday they are leaving the Pac-12 Conference for the Big Ten Conference at the start of the 2024-25 season.

Both universities announced their intentions to swap conferences in separate statements on Thursday. The Pac-12 said it was "extremely surprised and disappointed" by the move.

They will be joining a conference with the likes of the University of Michigan, Penn State and Ohio State, creating a 16-member conference to rival the Southeastern Conference (SEC).

Less than a year ago, a similar move shook the college football world when Texas and Oklahoma accepted invitations to join the SEC from the Big 12.

According to USC, the Big Ten voted to accept both universities as members effective August 2, 2024.

The shift has major implications for upcoming media rights agreements. USC says it will see out its current deal with the Pac-12 until it expires in 2024.

"Ultimately, the Big Ten is the best home for USC and Trojan athletics as we move into the new world of collegiate sports," USC Athletic Director Mike Bohn said in a statement. "We also will benefit from the stability and strength of the conference; the athletic caliber of Big Ten institutions; the increased visibility, exposure, and resources the conference will bring our student-athletes and programs; and the ability to expand engagement with our passionate alumni nationwide."

"Big Ten membership offers Bruins exciting new competitive opportunities and a broader national media platform for our student-athletes to compete and showcase their talents. Specifically, this move will enhance Name, Image and Likeness opportunities through greater exposure for our student-athletes and offer new partnerships with entities across the country," said UCLA Chancellor Gene Block and athletics director Martin Jarmond.

UCLA also highlighted "better television time slots for our road games" while acknowledging an increase in travel time to away games.

In its statement, the Pac-12 said it will "continue to thrive" despite the departure of the two colleges.

"We've long been known as the Conference of Champions, and we're unwavering in our commitment to extend that title," the Pac-12 Conference said in a statement. "We will continue to develop new and innovative programs that directly benefit our member institutions, and we look forward to partnering with current and potential members to pioneer the future of college athletics together."

CNN has reached out to the Big Ten for comment.