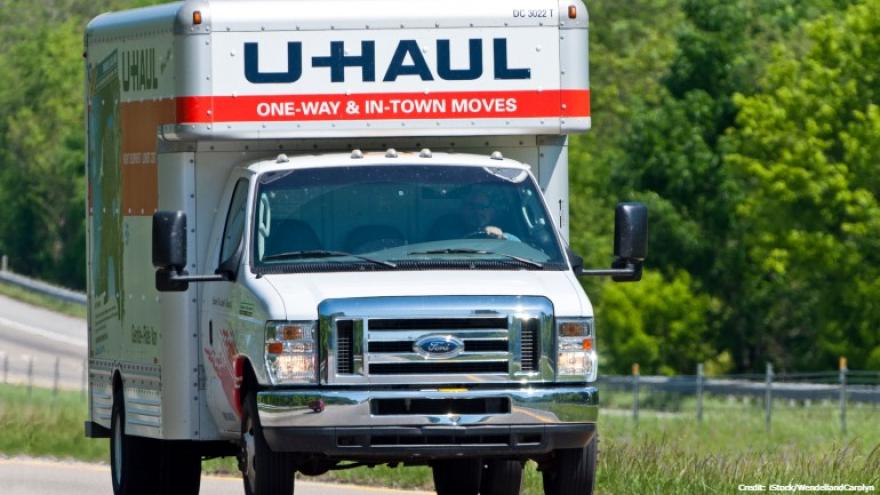 PHOENIX (AP) -- A well-known truck and trailer rental company has announced plans to stop interviewing and hiring nicotine users, including people who use e-cigarettes and vaping products.

The Arizona Republic reported Wednesday that U-Haul International approved the nicotine-free policy set to go into effect Feb. 1 in 21 states where the company operates.

Officials say the company employs around 30,000 people across the U.S. and Canada.