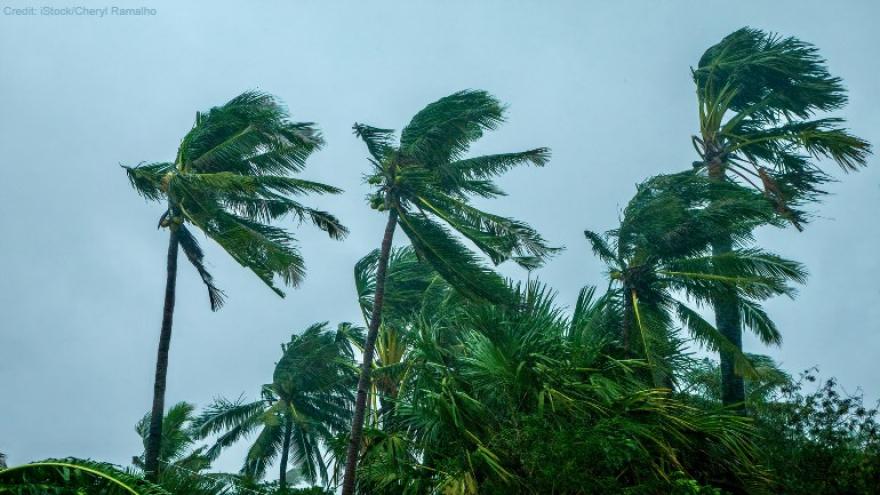 MANILA, Philippines (AP) — A powerful typhoon has left at least 31 people dead in the Philippines, knocked down power and cellphone services in entire provinces and wrought widespread destruction.

A governor says her island was leveled to the ground.

More than 300,000 people were evacuated before the storm hit in a move credited with saving lives.

Dinagat Islands, one of the first to be lashed, remained cut off Saturday but its governor, Arlene Bag-ao, still managed to post a statement on the province's website saying the region of about 180,000 has been leveled.

She said only a few casualties have been reported in the provincial capital so far because other towns remain isolated.