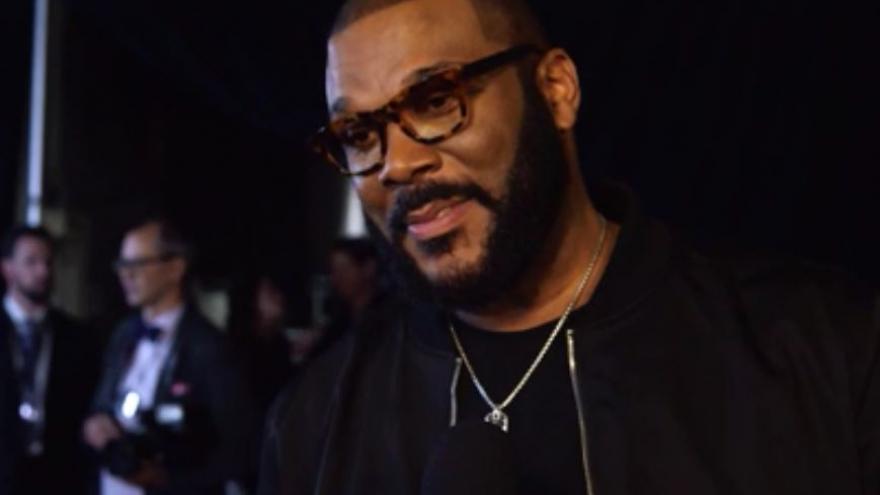 ALPHARETTA, Ga. (AP) — Less than a day after the family of a slain single mother of four launched a fundraising appeal, actor and filmmaker Tyler Perry has lent his support.

News outlets report Perry offered to take care of the family's rent to stave off eviction, arrange for 45-year-old Tynesha Evans' body to be flown to Wisconsin for burial and cover her 18-year-old daughter's tuition at Spelman College so she doesn't have to drop out.

Evans was killed Saturday morning outside a bank near Atlanta. Her boyfriend, 58-year-old Othniel Inniss, was arrested at the scene.

Evans was an author and a full-time health care worker. According to the family's GoFundMe, two of her four children are still minors.