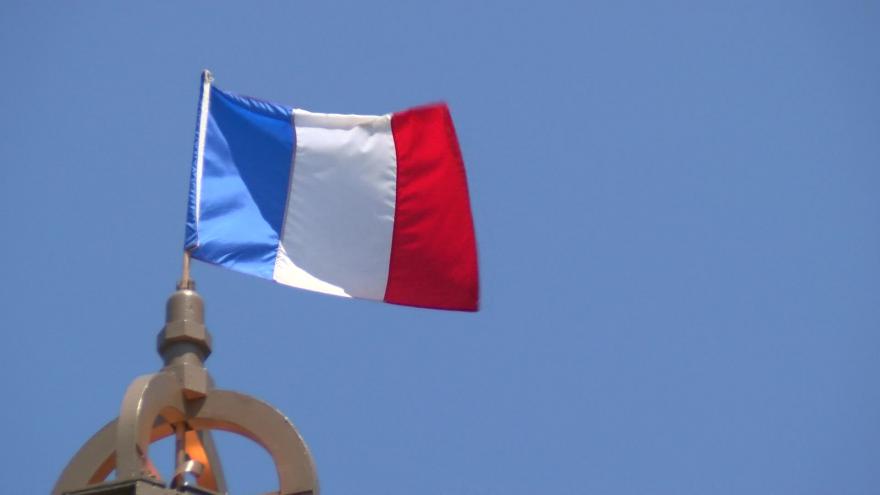 Hidalgo, 62, mayor of the French capital since 2014, is the favorite to win the Socialist Party nomination.

Invoking her immigrant roots, Hidalgo said "I want all children in France to have the same opportunities I had."

Le Pen, 53, started her campaign in the southern city of Frejus with a pledge to defend French "liberty."

They join a burgeoning list of challengers to centrist President Emmanuel Macron.