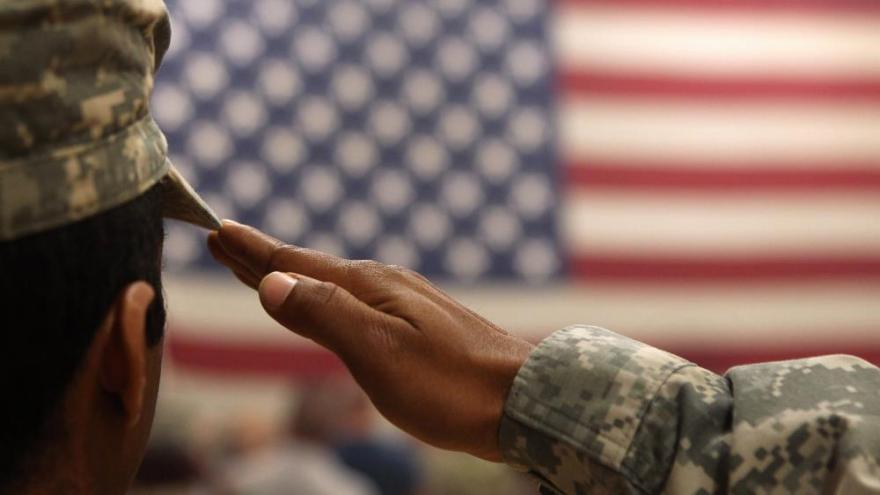 Two US soldiers were killed and three were injured in a training incident near Coronado, California, on Thursday, the Army Special Operations Command said in a statement.

(CNN) -- Two US soldiers were killed and three were injured in a training incident near Coronado, California, on Thursday, the Army Special Operations Command said in a statement.

The names of the soldiers have been withheld pending next-of-kin notification.

Army Special Operations Command said that "an aircraft incident occurred" and that the area has been secured while an investigation into the incident is underway.

"Our sincere condolences go out the families and friends of the deceased. We thank you for not contacting them during this difficult time."

It marks the second fatal US armed forces training incident in California this summer.

Earlier this month, the military identified the people presumed dead in an amphibious assault vehicle training accident off Southern California.

Sixteen were on board the vehicle when crew members reported they had taken on water during shore-to-ship operations near San Clemente Island, the 15th Marine Expeditionary Force had said in a statement.

Five were rescued and taken aboard the USS Somerset, but at least one died and eight others are presumed dead, the release said. Those rescued were wearing normal combat gear including body armor and inflatable vests. Some were found floating, said Gen. David Berger, commandant of the US Marine Corps.

The amphibious assault vehicle weighs 26 tons and is believed to have sunk to the ocean floor, which is hundreds of feet deep there.