Two teens have been charged in the fatal, unprovoked attack on a man at a Maryland fair, police say 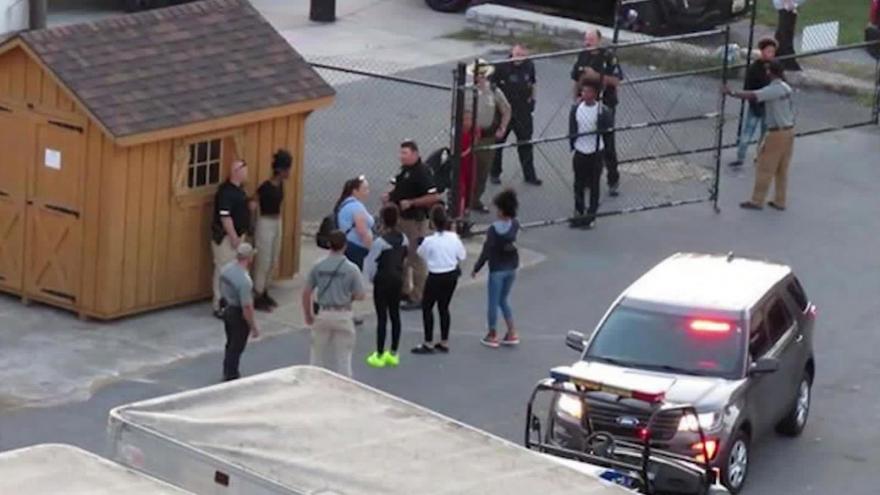 ** Embargo Baltimore, MD ** Two teens have been charged in connection with the death of a man found injured at the Great Frederick Fair in Maryland over the weekend.

(CNN) -- Two teenagers have been charged in connection with the death of a man found injured at the Great Frederick Fair in Maryland.

The Frederick County Sheriff's Office responded to a report of an assault Friday near the midway area of the fairgrounds and found the 59-year-old victim unconscious, a news release from the agency said.

The man was flown to the R. Adams Cowley Shock Trauma Center in Baltimore for further treatment; he died Saturday, the release said. He was identified on Monday as John Marvin Weed, of Mount Airy, Maryland.

Witnesses told investigators the man was the victim of an unprovoked attack, and two juvenile suspects were identified and located by deputies, the sheriff's office said.

No weapons were used in the attack, the news release said.

The teens, a 15-year-old male and a 16-year old male, are in the custody of the Department of Juvenile Services awaiting a hearing.

The sheriff's office said it is working with prosecutors on possible additional charges.

Neither of the teens have been publicly identified.