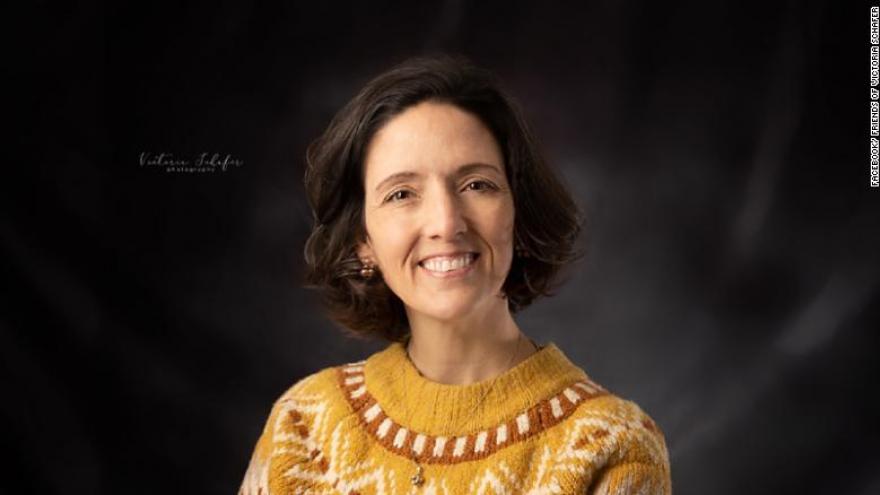 (CNN) -- Ohio police arrested two 16-year-old boys this week on charges of reckless homicide after a woman was killed by a falling log in a state park.

Victoria Schafer, 44, was at Hocking Hills State Park when she was hit by a falling section of a tree and later pronounced dead at the scene, an Ohio Department of Natural Resources (ODNR) spokesman, David Roorbach, said in a statement. She died September 2.

"Investigators later found evidence suggesting the incident was not a natural occurrence," the statement said.

During the investigation into the incident, detectives learned about two teenage boys who may have been involved, the Hocking County Sheriff's Office said.

The two boys confessed when they were interviewed by investigators.

They were taken into custody on October 10 and charged with reckless homicide, the sheriff's office said.

Due to their age, authorities will not be releasing their names, the two agencies said.

"I appreciate the public's valuable contributions to this case and the perseverance and determination of the investigators," ODNR Director Mary Mertz said in the statement.