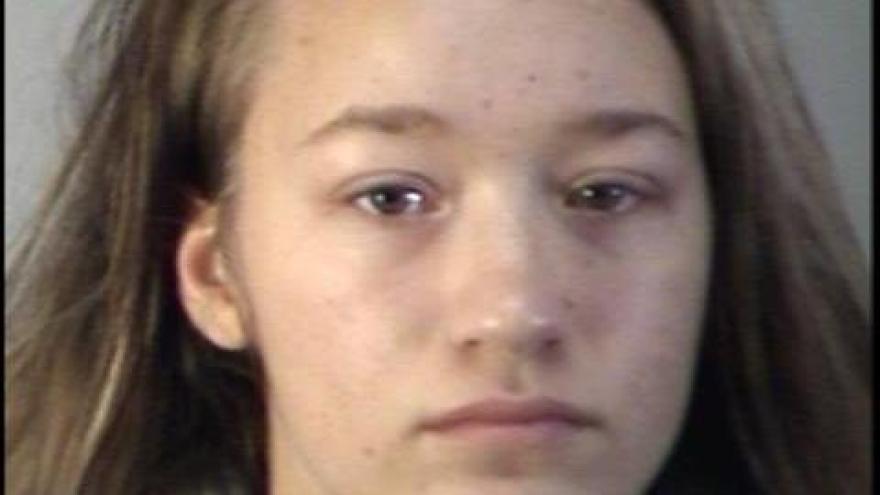 Alyssa Hatcher, 17, is accused of stealing approximately $1,500 from her parents and hiring hit men to kill them. Hatcher was arrested Sept. 9 and was charged with two counts of criminal solicitation for murder.

(CNN) -- A Florida teenager arrested this week on charges of attempting to have her parents killed was ordered Wednesday to remain in custody.

Alyssa Michelle Hatcher is accused of stealing nearly $1,500 from her parents' bank account while trying to carry out her murder-for-hire plot, a police affidavit says. She used $400 to pay a friend to have her parents killed, the affidavit says, and when the act was not carried out, the 17-year-old paid another person $900 to do it.

A Lake County judge ordered Hatcher to remain in custody during a detention hearing. The judge also appointed Hatcher a public defender. It was not immediately known who Hatcher's public defender would be.

The girl's boyfriend told investigators he had seen her at "a known drug house" where she told him she wanted to kill her parents, according to the affidavit.

When she was interviewed by an investigator at her home, Hatcher said that in addition to paying two people to kill her parents, she also used money she had stolen from her parents to buy cocaine, the affidavit says.

Hatcher's parents were not injured and told investigators they wanted to press charges against their daughter. She has been charged as a juvenile with two counts of criminal solicitation for murder.

Hatcher is scheduled to appear in a Lake County courtroom on October 3.