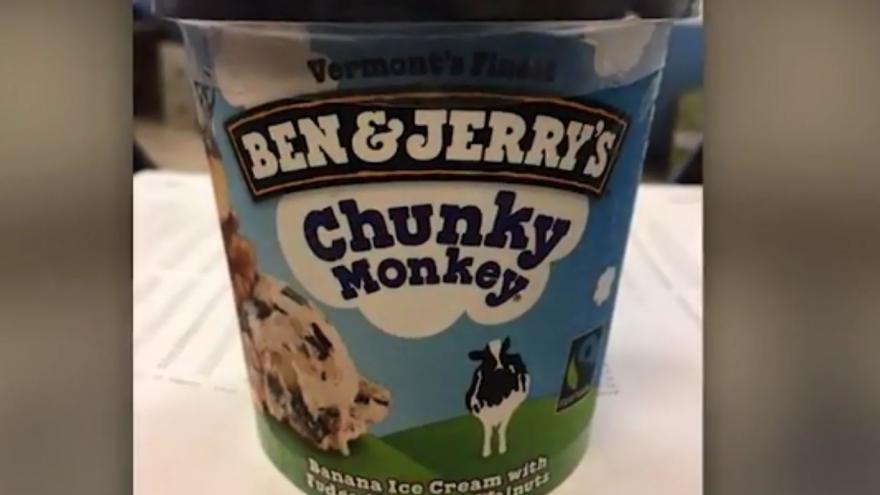 (CNN) -- The parent company of Ben & Jerry's is pulling two ice cream flavors because of issues with nuts.

Unilever is recalling some pint-sized containers of Ben & Jerry's Coconut Seven Layer Bar bulk and Ben & Jerry's Chunky Monkey because they may contain almonds, Brazil nuts and hazelnuts that aren't declared on the product's ingredient list or allergy information list, according to a statement from the Food and Drug Administration.

People with allergies to these types of nuts may suffer serious or life-threatening allergic reactions if they consume the products.

Both flavors were sold throughout the US. If you bought the products, you're asked to stop consuming the ice cream, save the container and call 833-236-1237 for further information.

The recall was started after an undeclared nut was founding during production. No one has been sickened by the products, the FDA said, Unilever was pulling them out of an abundance of caution.

"Unilever's ongoing investigation shows that the issue stemmed from an error from one of its nut suppliers. The situation has been remediated," the FDA said.