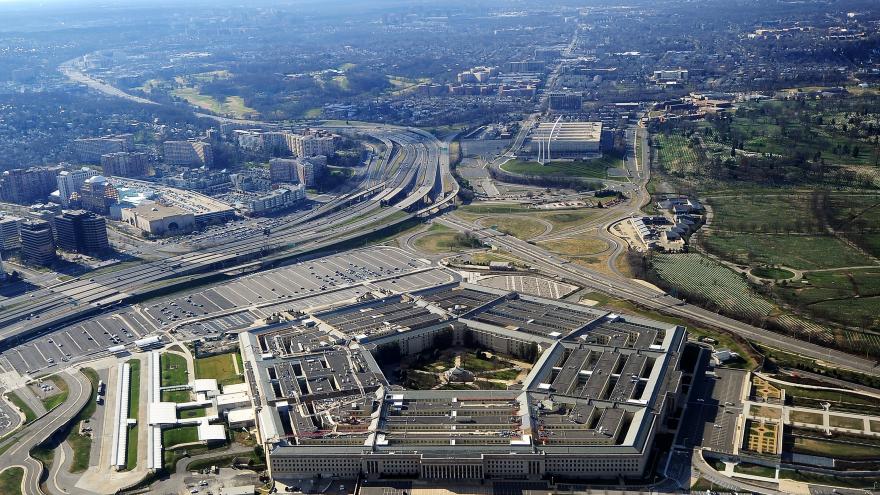 (CNN) -- Two Army National Guard members were removed from inauguration duty as part of the security vetting process to ensure troops do not have ties to extremist groups, a defense official confirmed to CNN.

It is not clear at this time if the two are connected or what incident triggered their removal.

When asked to comment on the decision, the National Guard responded: "Due to operational security, we do not discuss the process nor the outcome of the vetting process for military members supporting the inauguration," and referred future questions to the Secret Service.

The Associated Press was the first to report the guards had been removed.

Acting Secretary of Defense Christopher Miller said Monday that there is "no intelligence indicating an insider threat" to President-elect Joe Biden's inauguration.

Miller's statement came hours after the head of the DC National Guard said that the FBI is vetting troops involved in securing the US Capitol to prevent any insider threats.

"As is normal for military support to large security events, the Department will vet National Guardsmen who are in Washington, DC. While we have no intelligence indicating an insider threat, we are leaving no stone unturned in securing the capital," Miller wrote. "This type of vetting often takes place by law enforcement for significant security events. However, in this case the scope of military participation is unique."

Miller also thanked the FBI for its assistance in vetting members of the National Guard.

The enhanced screening measures come as thousands of National Guard members are patrolling the streets of the nation's capital ahead of Inauguration Day.