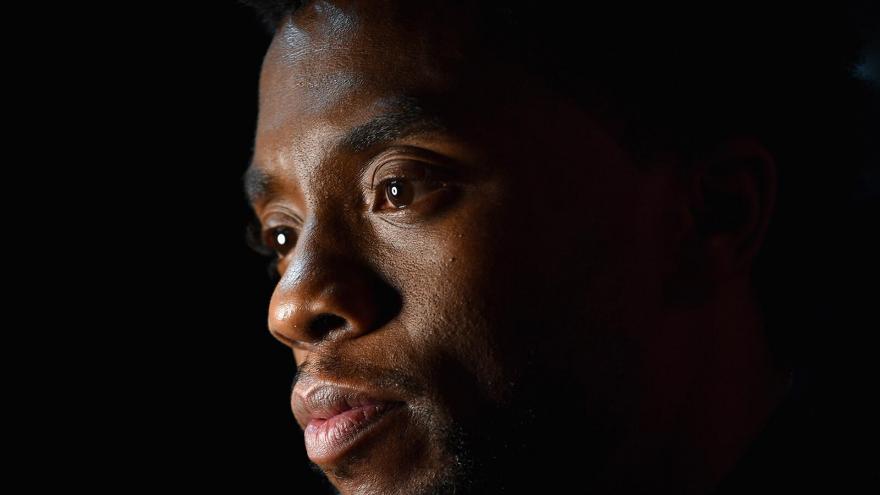 (CNN) -- The tweet announcing that the world had lost Chadwick Boseman is now the most liked tweet of all time.

Boseman's account shared a black and white image of him with a statement confirming he had lost a four-year battle with colon cancer on Friday. He was 43 years old.

The message went viral and now stands alone at the top of Twitter's metrics board with more than 5.7 million likes.

The next closest tweet was one from Barack Obama in 2017 that included a quote by Nelson Mandela. The words and image have been liked more than 4.3 million times.