Twitter will no longer amplify or recommend Russian government accounts 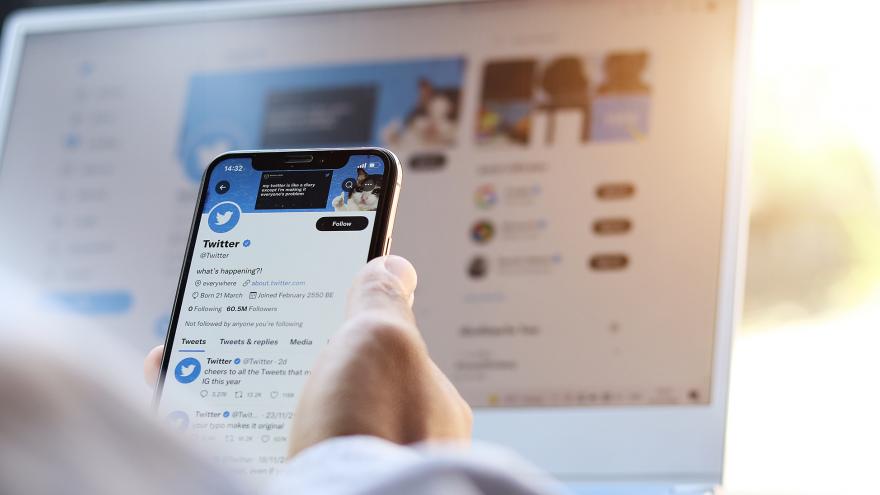 (CNN) -- Twitter said Tuesday it will no longer amplify or recommend Russian government accounts on its platform, bringing its stance on Kremlin-linked accounts closer in line with its approach to Russian state media.

Twitter accounts operated by the Russian government will no longer "be amplified or recommended to people on Twitter, including across the Home Timeline, Explore, Search, and other places on the service," the company said in a blog post.

The move, which Twitter said would affect more than 300 accounts belonging to Russia, reflects a new policy the company is unveiling to ensure the free flow of information. The policy states that Twitter will not amplify or recommend accounts on its platform run by governments that are "engaged in armed interstate conflict" and that are also simultaneously restricting "access to free information." The policy is being invoked for the first time against Russia in light of its invasion of Ukraine, and it follows concerns voiced by civil society groups that official Russian accounts have continued to promote propaganda about the war.

"This measure drastically reduces the chance that people on Twitter see Tweets from these accounts unless they follow them," said Yoel Roth, Twitter's head of site integrity, in a tweet. Twitter added that the policy could be expanded in the future to cover other situations "beyond interstate armed conflict."

Twitter's announcement comes after critics highlighted the discrepancy between the company's earlier actions to limit Russian state media on its platform — such as content from Sputnik and RT — and its comparatively hands-off approach to Russian government accounts. Some, including a number of US lawmakers, have called for Twitter to ban Russian government accounts outright.

Tuesday's announcement stops short of a complete ban, in another example of the policy tightrope that social media companies have had to walk since Russia's invasion. The Russian government collectively has millions of followers across numerous accounts, including several operated by the office of Russian President Vladimir Putin, Russia's foreign and defense ministries, and diplomatic missions.

Last month, Twitter removed individual tweets by Russia's embassy in the UK that disputed reported facts about the bombing of a hospital in the city of Mariupol in Ukraine, saying the tweets violated Twitter's policies against denying violent events. But the account was otherwise left alone, prompting calls for a more systematic approach by Twitter and ultimately leading to Tuesday's new policy.