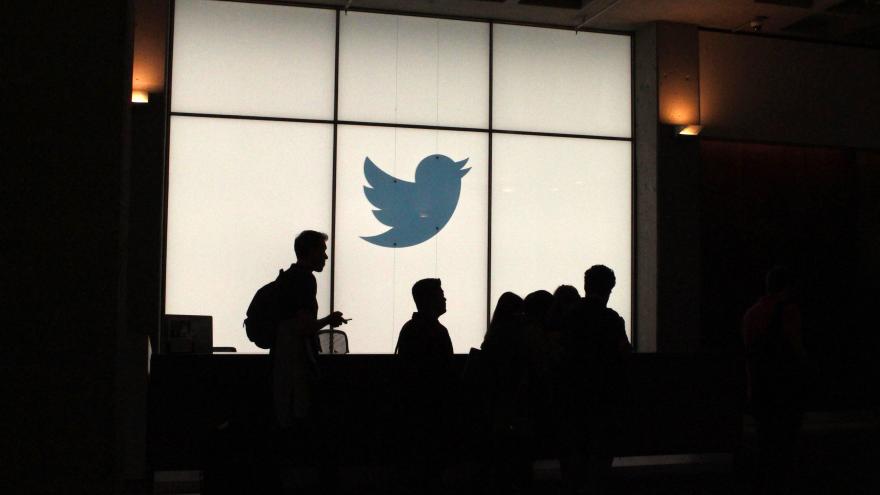 Key government officials such as foreign ministers, ambassadors and official spokespeople will receive the label, as will accounts belonging to "state-affiliated" media entities, their editors-in-chief and their senior staff, Twitter said.

The label will appear as part of an account's bio and will also be attached to their Twitter username throughout the site. The accounts of government officials will show a flag image and the label "government account" whereas media accounts will show a podium with a microphone and a label that says "state-affiliated media."

Personal accounts of heads of states will not receive the label, Twitter said, because "these accounts enjoy widespread name recognition, media attention, and public awareness." But corresponding "institutional accounts" that stay with the elected office will be labeled.

A Twitter spokesperson confirmed to CNN business that President Donald Trump's personal account, @realDonaldTrump, will not receive the label, but the @POTUS and @WhiteHouse accounts will.

To start, the labels will only apply toaccounts from countries represented in the five permanent members of the UN Security Council -- China, France, Russia, the United Kingdom and the United States. Twitter said they will eventually expand to a wider range of countries.

"We believe this is an important step so that when people see an account discussing geopolitical issues from another country, they have context on its national affiliation and are better informed about who they represent," Twitter said in the announcement.

Senior staff for state-affiliated media, which Twitter is defining as "outlets where the state exercises control over editorial content through financial resources, direct or indirect political pressures, and/or control over production and distribution," will also get a label. Officials for outlets like the BBC in the UK will not be labeled as Twitter considers it state-financed but with editorial independence.

Twitter also said it will "no longer amplify state-affiliated media accounts or their Tweets" through their recommendation systems and search.

The labels are part of Twitter's efforts to crack down on state-backed accounts. Last year it stopped running advertisements from state-run media accounts, and banned all political ads globally.