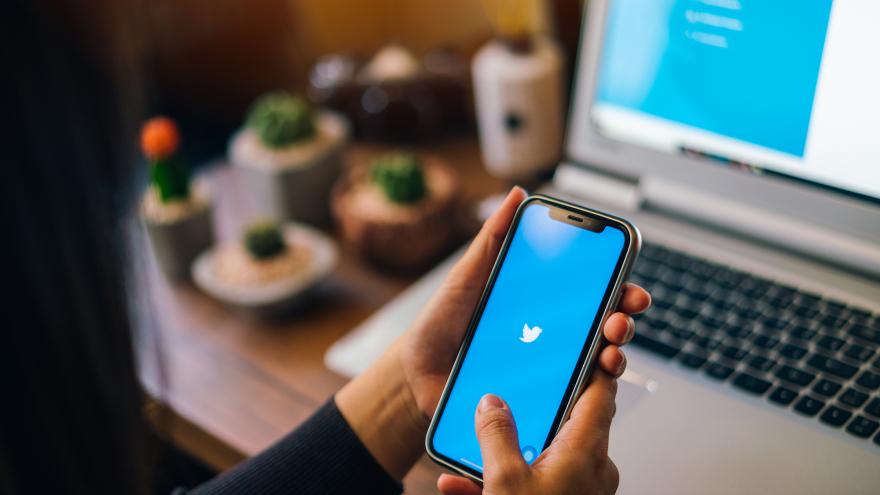 (CNN) -- After years of accusations that it's helped spread misinformation, Twitter is finally giving users an easy way to report misleading tweets. But don't expect anything to happen right away because of it.

Twitter users in some countries, including the United States, will now be able to report tweets to the social media platform that contain misinformation, the company announced on Tuesday.

The new feature became available Tuesday to small groups of users in the US, South Korea and Australia, Twitter said. The explanation "it's misleading" will now appear as an option for those users to select when they seek to report a problematic tweet.

But the limited test may not lead to any direct action on the tweets flagged by users, according to the company.

"We may not take action on and cannot respond to each report in the experiment, but your input will help us identify trends so that we can improve the speed and scale of our broader misinformation work," Twitter said.

The initiative is the latest attempt by a social media platform to stem a wave of digital misinformation. Social media companies have increasingly come under criticism for facilitating the spread of political misinformation during recent election cycles and, more recently, the proliferation of Covid-19 and anti-vaccine misinformation. The dustup over social media misinformation has even prompted a public feud between Facebook and the Biden administration, which has accused the platform of allowing misinformation to spread that ultimately harms and kills Americans.

Twitter's new feature follows in the footsteps of platforms such as Facebook, which also lets users report false information pertaining to health, politics or social issues.

Twitter has increasingly advocated for a user-driven approach to content moderation. The company is also developing a system known as Birdwatch that allows registered users to add notes and context to tweets.