Twitter reportedly nearing deal to sell itself to Elon Musk 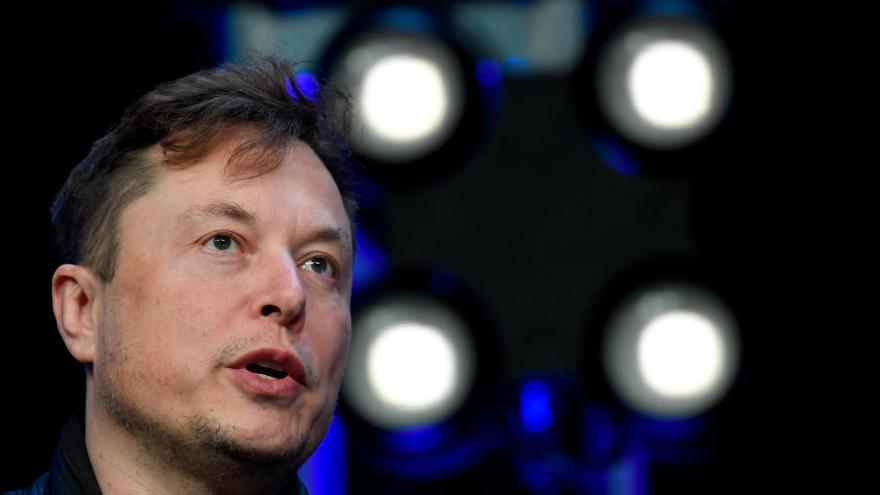 (CNN) -- Twitter is said to be nearing a deal to sell itself to Elon Musk, according to The New York Times and other outlets, 11 days after the Tesla and SpaceX CEO shocked the industry by offering to buy the company in a deal valuing it at more than $41 billion.

A deal could be finalized as soon as Monday, according to the Wall Street Journal. Twitter declined to comment on the reports.

Reports that a deal is imminent come after Musk revealed last week he had lined up $46.5 billion in financing to acquire the company. Twitter's board met Sunday to evaluate Musk's offer to buy all the shares of the company he does not currently own for $54.20 a piece, a source familiar with the deal confirmed to CNN. The source said that discussions about Musk's bid have turned serious.

The potential sale agreement caps off a whirlwind news cycle that began less than a month ago, when Musk revealed he had taken amore than 9% stake in the company and ramped up calls for changes to the social media platform.

Questions about whether Musk would actually be able to finance his acquisition of Twitter swirled in the days following his takeover bid, especially after he said in an interview the day of his offer that, "I'm not sure I'll actually be able to acquire [Twitter]."

Shares of Twitter had been trading noticeably below the offer price in a possible signal of investor skepticism about the deal. On Monday morning, however, Twitter stock rose nearly 5% following the reports, topping $51 a share.

If approved, the deal would put the world's richest man in charge of one of the world's most influential social media platforms. Musk has repeatedly stressed in recent days that his goal is to bolster free speech on the platform and work to "unlock" Twitter's "extraordinary potential."

"I invested in Twitter as I believe in its potential to be the platform for free speech around the globe, and I believe free speech is a societal imperative for a functioning democracy," Musk said his offer letter to Twitter. "However, since making my investment I now realize the company will neither thrive nor serve this societal imperative in its current form. Twitter needs to be transformed as a private company."

In the days following Musk's bid, Twitter's board put in place a so-called poison pill that would make it more difficult for Musk to acquire the company without its approval. There were also questions about whether the company would try to find another buyer.

However, CFRA senior equity analyst Angelo Zino said Monday that Twitter's board more seriously considering Musk's offer may have come "from the Board's realization that an alternative bid from a 'white knight' may be difficult to come by, especially following the decline in asset prices from social media companies in recent weeks/months."