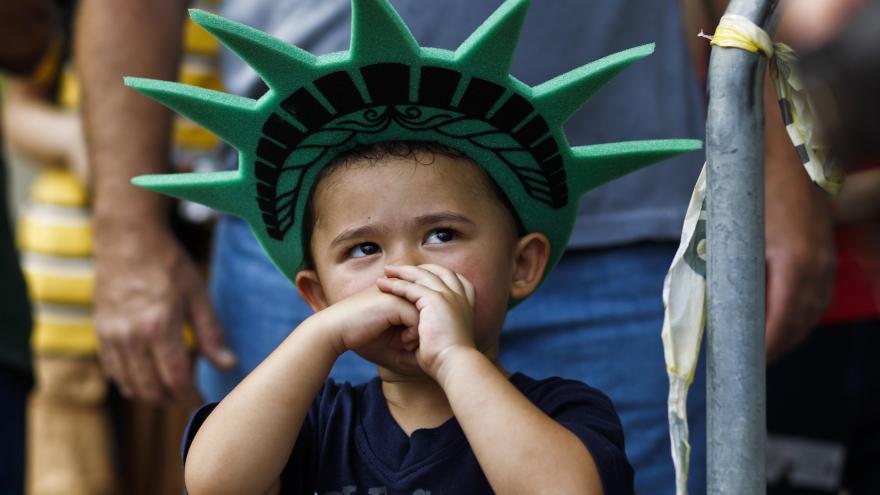 (CNN) -- Twitter teased a much-anticipated innovation on Thursday — but it comes with a catch.

"You can have an edit button when everyone wears a mask," the company tweeted from its flagship account on Thursday.

The comment quickly spread across the platform, being retweeted half a million times in 12 hours and receiving more than 2 million "likes."

Despite significant enthusiasm for an edit button, it's probably not something Twitter is genuinely considering. "As Twitter Comms Tweeted, everyone means everyone," a spokesperson told CNN Business. "Nothing further to add beyond this!"

The tweet was taken mostly in jest and hailed by many on the site, coming as governments around the world encourage citizens to wear face coverings in public to stem the spread of coronavirus.

But some took it as a political intervention, as not wearing a mask has become a political cause in the United States and some other countries.

A handful of Twitter's most prominent users have taken to the platform to deride or discourage mask-wearing, include US President Donald Trump — who retweeted a message mocking Joe Biden for wearing a face covering in May. Trump has since said he would have no problem wearing a mask in public.

Masks have been proven to reduce Covid-19 transmission by a number of studies.

Some users have long urged Twitter to add the ability to change tweets after they've been published, but the company has resisted those calls.

CEO Jack Dorsey told Wired in January that the site would probably never add the tweak.

In contrast, Facebook does allow users to edit their posts, though previous versions remain publicly visible.

Twitter has come under scrutiny during the coronavirus pandemic for its handling of misinformation posted to the site, such as when Tesla and SpaceX CEO Elon Musk falsely tweeted that children are "essentially immune" to the virus.

Since then, the company has deleted thousands of accounts that have spread false information about the virus.