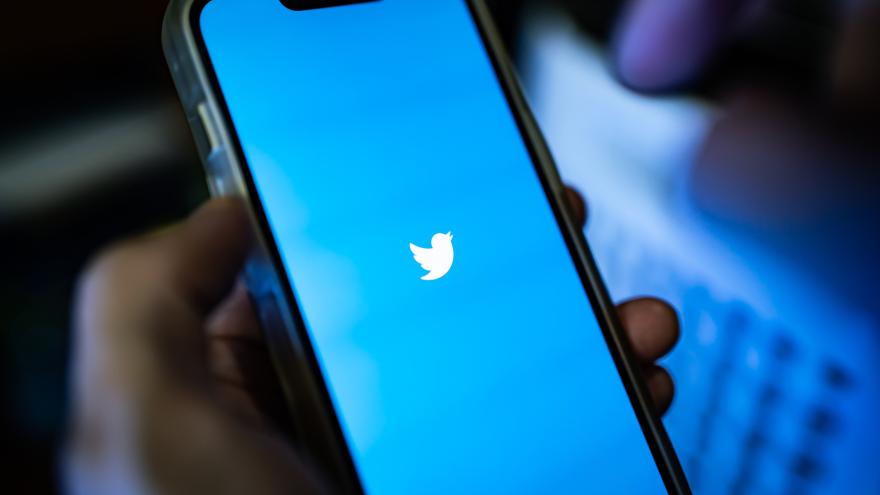 (CNN) -- Twitter will now label and demote misinformation about the upcoming US elections, such as false claims about how to cast a ballot or the outcomes of a race, as part of a broader set of content enforcement policies it's activating ahead of the midterms, the company said Thursday.

The set of policies, which Twitter collectively calls the Civic Integrity Policy, are aimed at clamping down on "harmful misleading information about elections and civic events." The company applies the policies during elections worldwide, and has enforced them in nearly a dozen other countries' electoral contests so far this year, Twitter said in a blog post.

The policies were in effect during the 2020 US elections, and Twitter faced some criticism earlier this year after the company acknowledged having suspended enforcement of the policies in March 2021.

A Twitter spokesperson didn't immediately respond to a question from CNN about why enforcement of the policies must be activated for specific elections.

Twitter said Thursday it will roll out prompts in multiple languages at the top of users' feeds that inform people about false narratives, such as claims that voting by mail is insecure, and direct people to accurate voting information. Twitter also said it is working on a special portal for national-level updates from election officials and news outlets about the midterms, and has already launched several dedicated state-focused hubs with information from those sources.

Other recent changes include updates to Twitter's recommendation engine to limit the spread of misleading tweets, as well as a newer version of the labels the company applies to misleading information that it said has been successful at reducing engagement with misinformation.

In its blog post Thursday, Twitter said that during the election season, users can expect misleading tweets to be "labeled with links to credible information or helpful context, and Twitter will not recommend or amplify this content in areas of the product where Twitter makes recommendations."

"People on Twitter will see a prompt prior to liking or sharing labeled tweets," the company added, "and in cases where there is potential for harm associated with the false or misleading claim, the Tweet may not be liked or shared to prevent the spread of the misleading information."