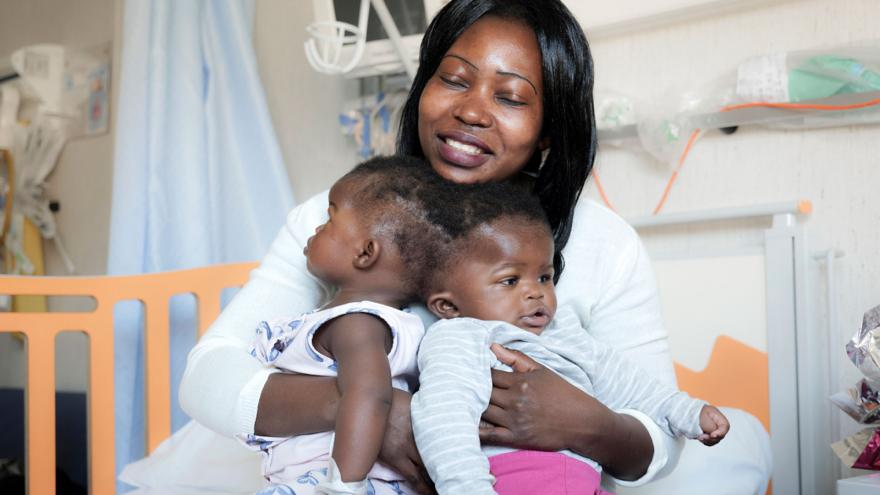 (CNN) -- A pair of conjoined twin girls with an extremely rare condition have been successfully separated at a hospital in the Vatican City.

Ervina and Prefina, aged 2, were joined at the skull before an operation that lasted 18 hours and involved 30 doctors and nurses, according to a press release from the Bambino Gesù Pediatric Hospital published Tuesday.

The separation took place on June 5 and the girls, who are from the Central African Republic, are expected to make a full recovery.

This is the first time that doctors in Italy have successfully separated conjoined twins in total posterior craniopagus, which means they shared a skull and a majority of blood vessels. 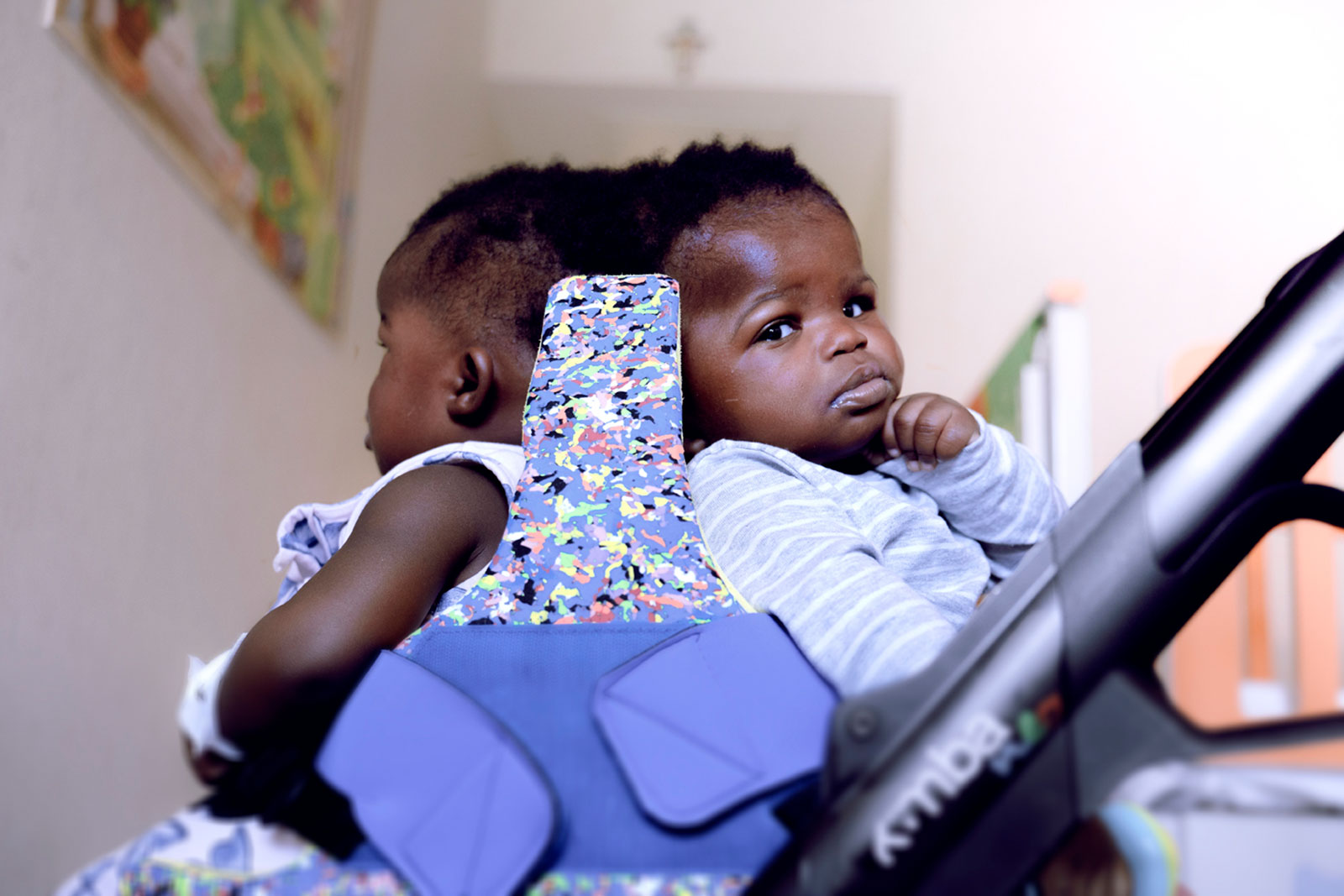 There are no other cases of a successful intervention described in medical literature anywhere else in the world.

The team said this is "one of the rarest and most complex forms of fusion," and they prepared for the intervention for more than a year.

Hospital president Mariella Enoc met the twins on a trip to Central African Republic in July 2018 and offered to treat them in Rome.

The twins arrived in Italy in September 2018 with their mother, Ermine, and the first stage of their treatment was carried out in May 2019.

A second stage took place in June 2019, and they were finally separated last month.

"It was an exciting moment, a fantastic, unrepeatable experience," said Carlo Marras, head of neurosurgery at the hospital. 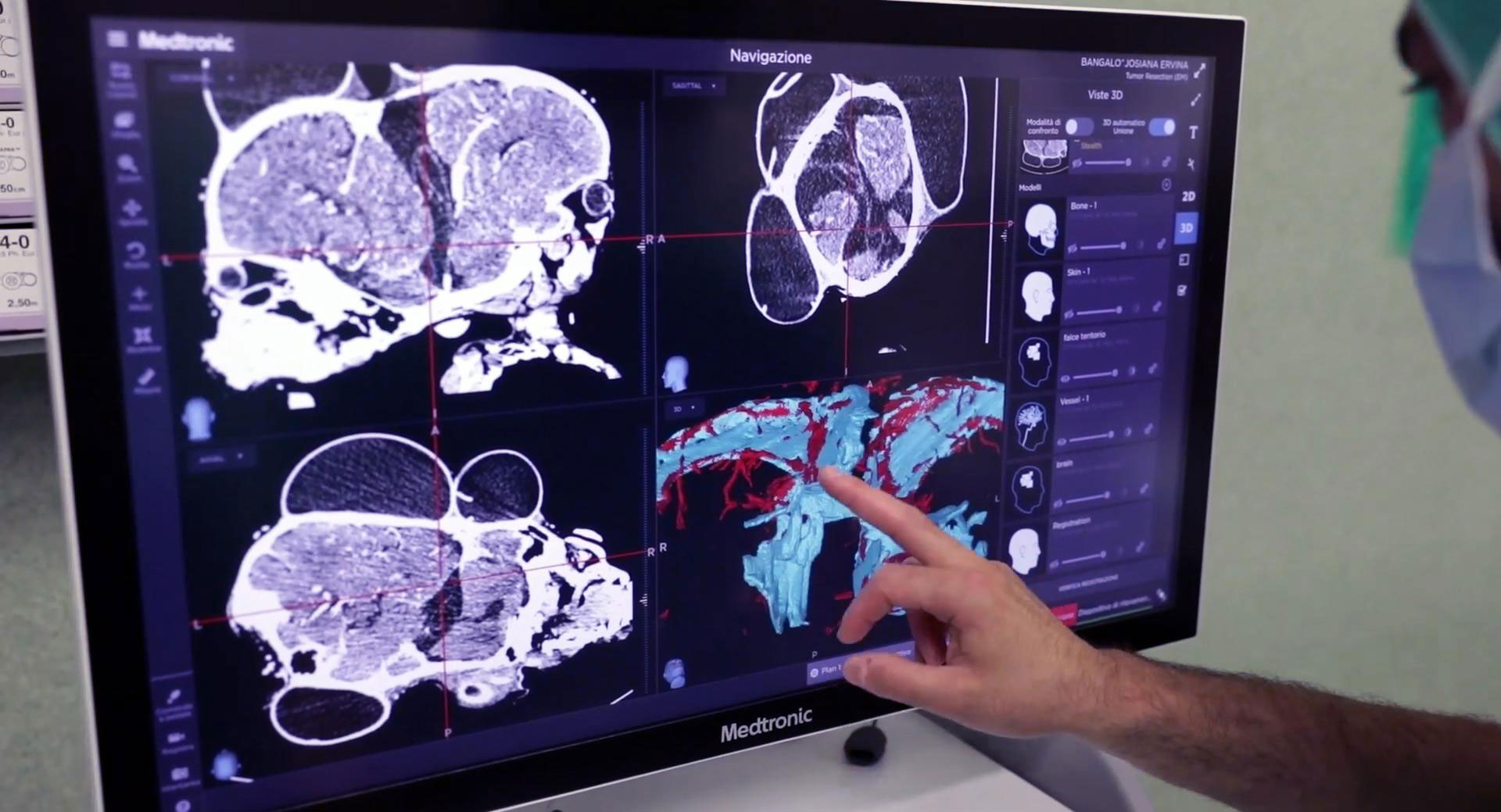 "It was a very ambitious goal and we did everything to achieve it, with passion, optimism and joy."

The twins celebrated their second birthday on June 29 and medical checks show that they are doing well.

Their brains are intact and the successful surgeries mean their motor and cognitive development should be normal, the hospital said.

Ermine thanked the team for treating her daughters and said she would like them to be baptized by Pope Francis.

"Ervina and Prefina were born twice. If we had stayed in Africa I don't know what fate they would have had," she said

"My little girls can now grow up, study and become doctors to save other children." 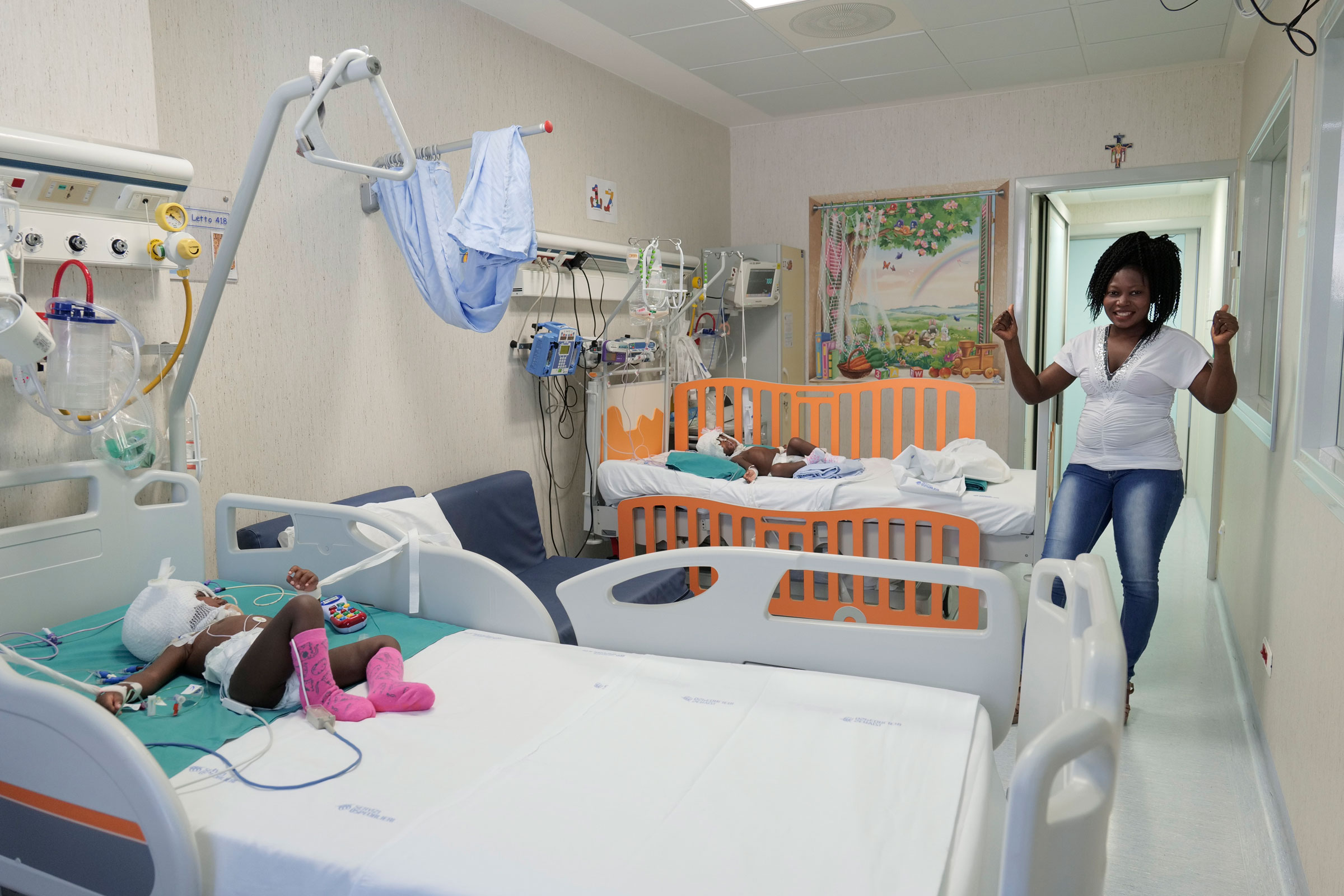