Turnout in Wisconsin primary highest since 2002 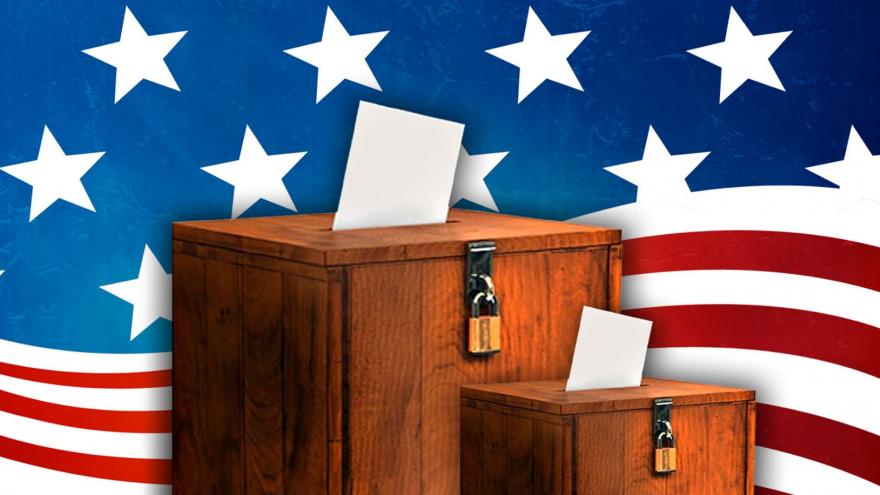 MADISON, Wis. (AP) — Turnout in Wisconsin's primary that saw hotly contested races among both Democrats and Republicans is the highest since 2002.

Based on official results, turnout in Tuesday's election was nearly 22.1 percent. That is the highest since 22.5 percent in 2002. That year featured a multi-candidate primary for governor on the Democratic side won by Jim Doyle, while then Gov. Scott McCallum faced nominal Republican opposition.

This year's primary had eight Democrats running for governor, the most in Wisconsin history. State Superintendent Tony Evers won by a wide margin.

There was also a Republican primary for U.S. Senate which state Sen. Leah Vukmir won by about 6 points over Kevin Nicholson.

In total, nearly 994,000 people voted in the primary out of roughly 4.5 million voting-age adults.