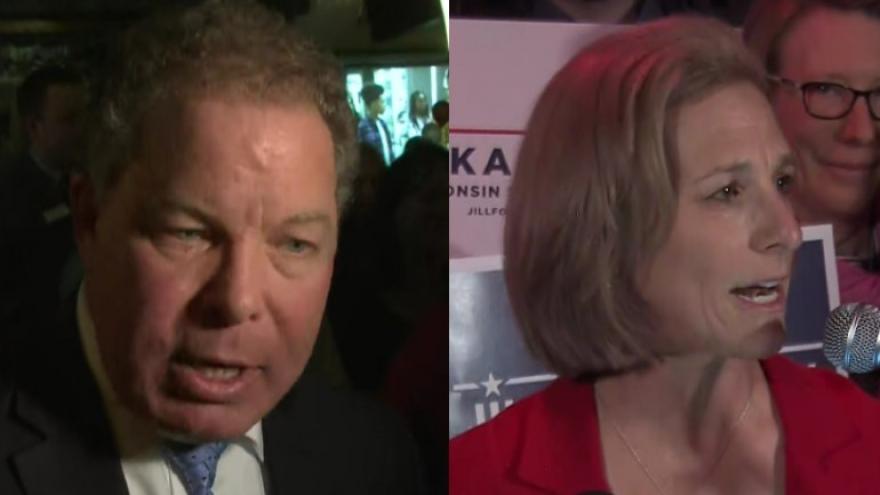 MADISON, Wis. (AP) — Turnout in Wisconsin's chaotic spring election held during a pandemic last week topped 34% of the voting-age population, the highest for an April vote since 2016.

The 34% turnout is higher than last year, when turnout was 27% in an election where the Supreme Court race was the biggest draw.

Of the more than 1.5 million people who voted, about 71% of ballots were cast absentee.