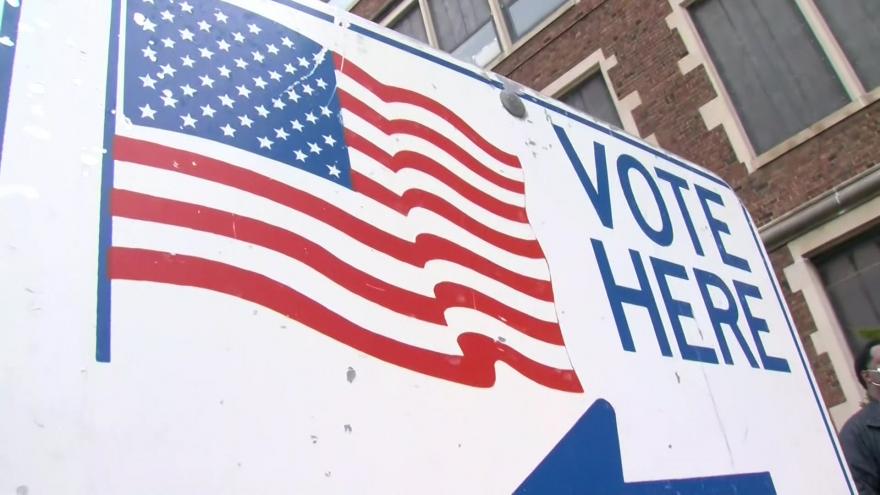 The only statewide race on Tuesday's ballot was the nonpartisan contest for state superintendent of schools.

The race drew little attention in the days leading up to the vote and the low turnout was not a surprise.

Just shy of 325,000 people voted in the superintendent's race, based on unofficial numbers.

That is nearly 7.2% of the voting-age population. Turnout in the presidential election was 72%.