Trump signs bill to crack down on animal cruelty 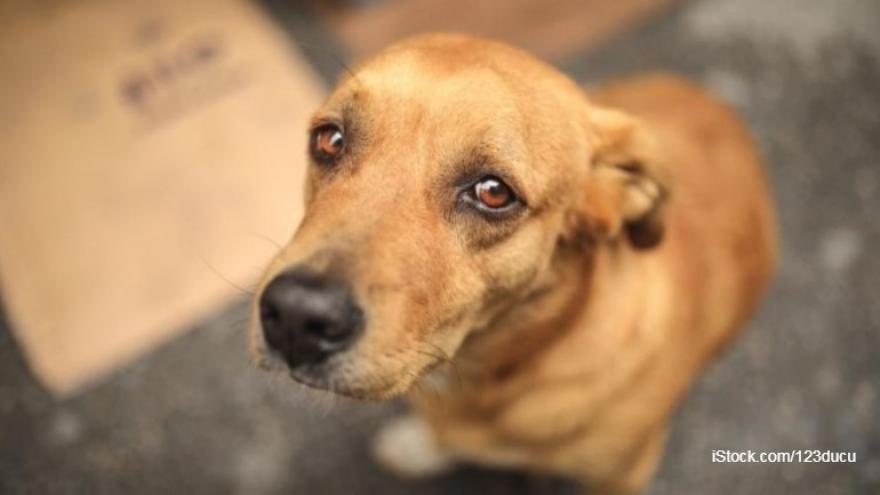 WASHINGTON (AP) — President Donald Trump has signed a bill that makes certain acts of animal cruelty a federal felony, saying it's important for the nation to combat "heinous and sadistic acts of cruelty."

The Preventing Animal Cruelty and Torture Act prohibits extreme acts of cruelty when they occur in interstate commerce or on federal property.

The legislation expands on a 2010 law that targeted videos depicting the crushing or torturing of animals, but that did not prohibit the underlying conduct. Under the new law, the underlying acts of cruelty would be a federal crime.

An array of animal rights groups attended a signing ceremony Monday in the Oval Office. Holly Gann of the Animal Wellness Foundation says the legislation will "better protect some of the most vulnerable among us."