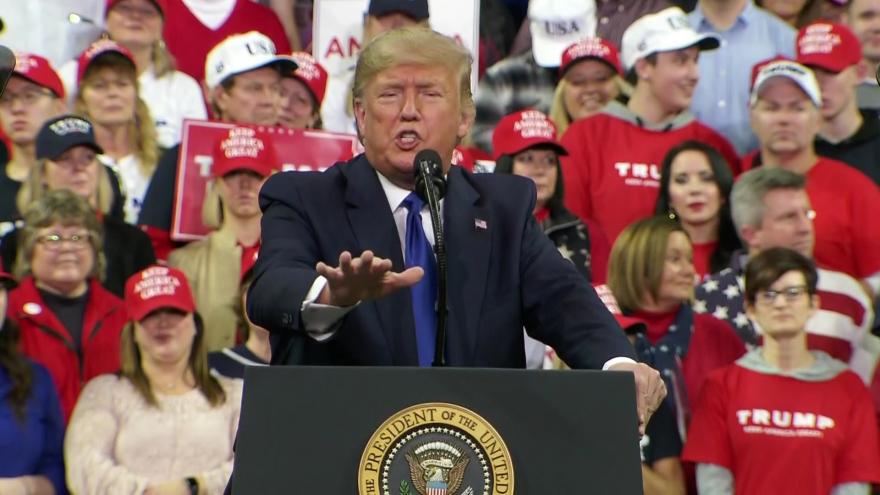 WASHINGTON (AP) -- President Donald Trump's legal team is asserting that he did "absolutely nothing wrong" and calling the impeachment case "flimsy" and a "dangerous perversion of the Constitution."

The brief from Trump's lawyers was filed before arguments expected this week in the Senate impeachment trial.

It offered the most detailed glimpse of the defense they intend to use against Democratic efforts to convict the president and oust him from office.

It is meant as a counter to a brief filed by House Democrats that summarized weeks of testimony from more than a dozen witnesses in laying out the impeachment case.