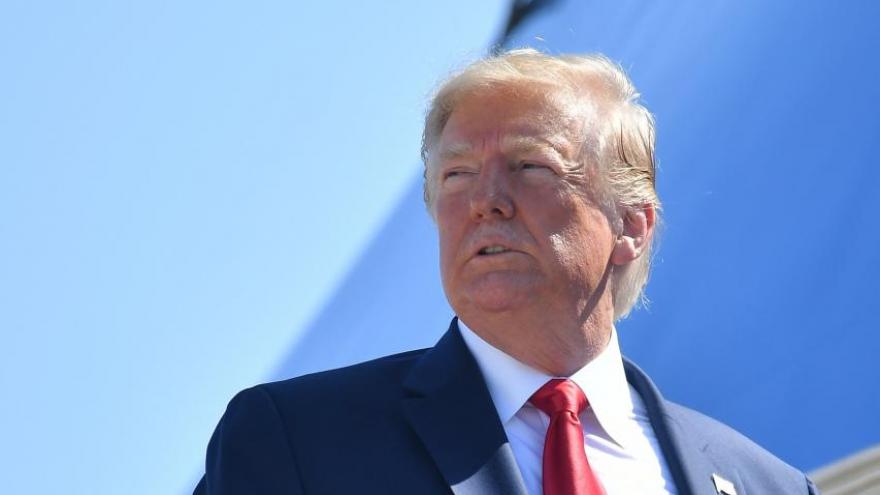 Guard spokesman Joe Trovato confirmed that $8 million earmarked for building a small-arms range at Truax Field in Madison would be diverted to wall funding. Construction had been set to begin next year.

A spokesman for U.S. Rep. Mark Pocan, a Democrat who represents Madison, had no immediate comment. He told reporters Wednesday before the list of targeted projects became public that Trump was stealing from the Department of Defense to pay for the "folly" of a border wall.