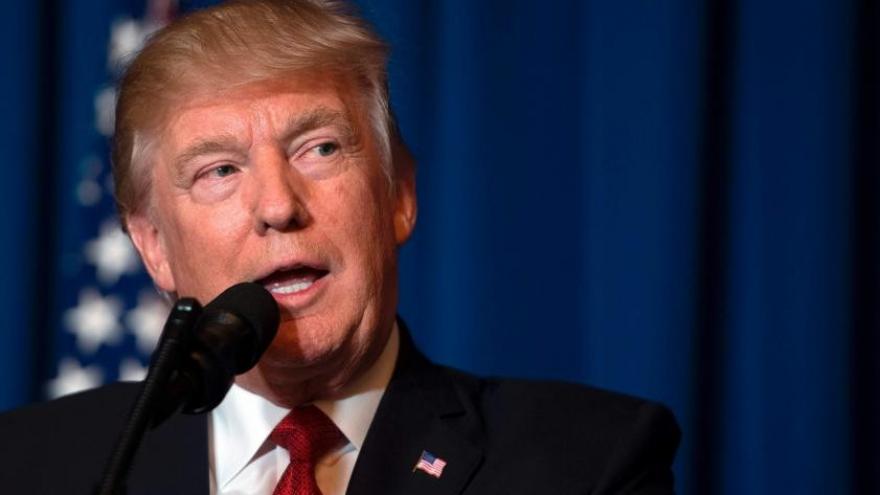 Secret Service agents rushed him there as some of the demonstrators were throwing rocks and tugging at police barricades. Trump spent nearly an hour in the underground shelter, which was designed for use in emergencies like terrorist attacks.

That's according to a Republican close to the White House who was not authorized to publicly discuss private matters and requested anonymity.

The account was confirmed by an administration official who also spoke on condition of anonymity.