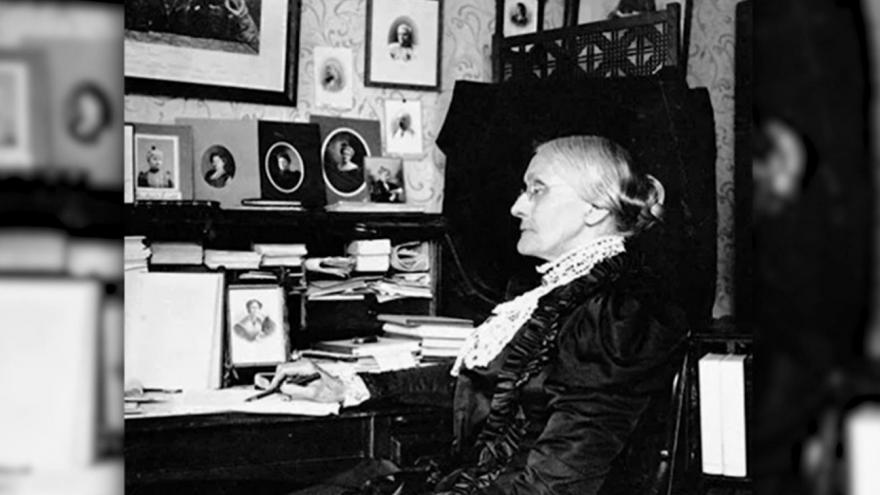 WASHINGTON (AP) — President Donald Trump says he'll pardon Susan B. Anthony, a leader in the women's suffrage movement, who was arrested for voting in 1872 in violation of laws permitting only men to vote.

Trump is trying to curry favor with women voters. His support has been eroding among suburban white women in battleground states since his last campaign, in part because of his harsh rhetoric.

Anthony was arrested for voting in her hometown of Rochester, New York, and convicted in a widely publicized trial. Trump said he would sign the pardon later Tuesday.

That's 100 years after the ratification of the 19th Amendment, which ensures the right of women to vote and which is named for Anthony.