Trump supporters swarm capitals across US 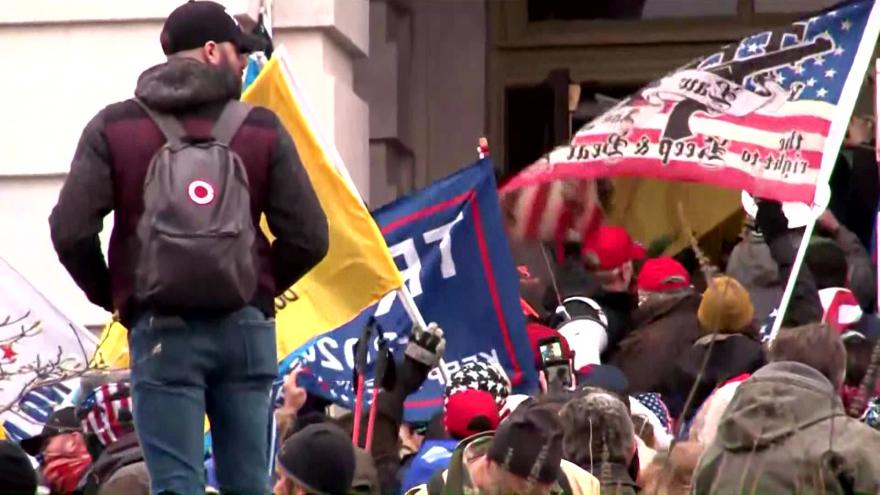 WASHINGTON (AP) — Trump supporters have massed outside statehouses across the country, forcing evacuations in at least two states.

In St. Paul, Minnesota, cheers rang out from demonstrators in reaction to the news that supporters of President Donald Trump had stormed the U.S. Capitol.

Hundreds of mostly unmasked people people gathered outside capitols on Wednesday with Trump flags and "Stop the Steal" signs.

In Georgia and Oklahoma, some rioters carried guns.

New Mexico state police evacuated staff from a statehouse building that includes the governor's and secretary of state's offices as a precaution shortly after hundreds of flag-waving supporters arrived in a vehicle caravan and on horseback.

A spokesperson for the governor´s office says there was no indication of threats at the statehouse.

The staff of Utah Gov. Spencer Cox was sent home as several hundred pro-Trump demonstrators rallied outside the Capitol, though the demonstration remained relatively calm.

A brief scuffle between pro-Trump demonstrators, who included members of the Proud Boys, and counterprotesters broke out in Columbus, Ohio, but there was no immediate threat to the Capitol.