Trump postpones G7 summit until after US election 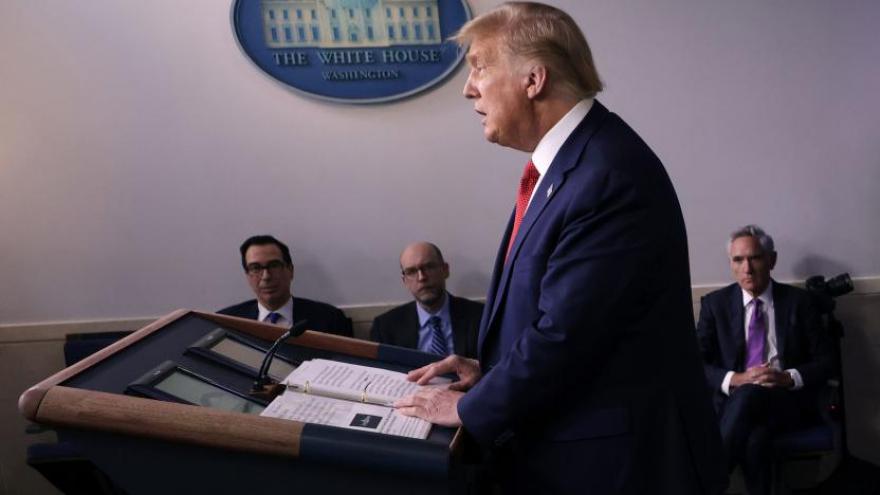 President Donald Trump said Monday that he will look to postpone the G7 meeting until after the election in November. This image shows Trump at the White House August 10, 2020 in Washington, DC.

(CNN) -- President Donald Trump said Monday that he will look to postpone the G7 meeting until after the election in November, after a previous delay due to Covid concerns.

"I'm much more inclined to do it sometime after the election," Trump told reporters at a news briefing. "We were going to do it in September."

The presidency of the G7 rotates annually, and Trump is this year's chair.

The summit was slated to be held at Camp David in June, and after a tentative plan to postpone the meeting and switch to a virtual conference, Trump had floated in May the idea of doing it in person in the fall.

Trump said the White House had not yet formally invited leaders.

"We haven't sent out invitations. We're talking to them," he said. He noted he planned on inviting countries that aren't formal members of the Group of 7.

Asked whether he would invite Russian President Vladimir Putin, Trump said he would do so because Putin is an "important factor."

"I certainly would invite him to the meeting. I think he's an important factor."