Trump orders a near total withdrawal of US troops from Somalia 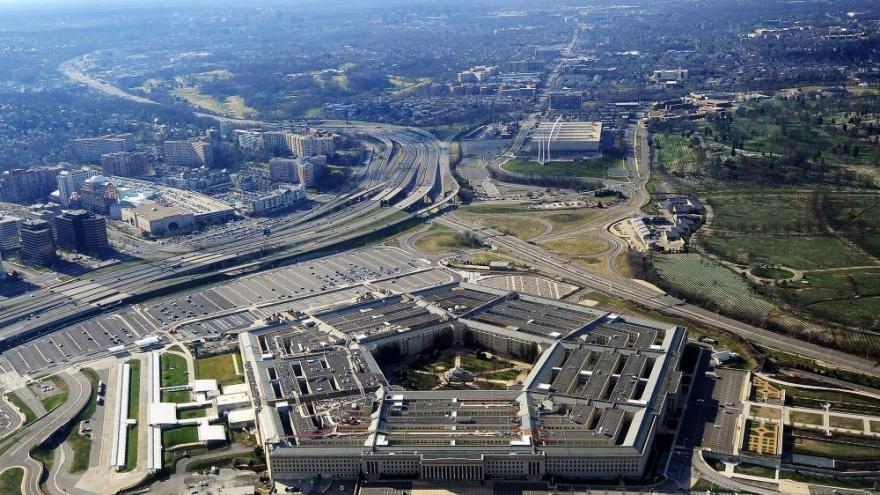 President Donald Trump has ordered the majority of US troops to leave Somalia "by early 2021."

(CNN) -- President Donald Trump has ordered the majority of US troops to leave Somalia "by early 2021," in just the latest major military policy decision being taken in the final days of the Trump administration.

"The President of the United States has ordered the Department of Defense and the United States Africa Command to reposition the majority of personnel and assets out of Somalia by early 2021," the Pentagon said in a statement Friday.

The statement claimed that despite removing most of the roughly 700 troops currently serving in Somalia that "this action is not a change in US policy."

"This action is not a withdrawal and end to our efforts but a reposition to continue our efforts in East Africa," said a separate statement from United States Africa Command.

Trump's order follows the November 17 announcement that he will withdraw thousands more US troops from Afghanistan and Iraq by January 15, 2021.

The Somalia announcement is Trump's most recent major change at the Pentagon, where he has jettisoned much of the civilian leadership in recent weeks, replacing officials with a slew of political loyalists as his administration winds to a close. Since firing Defense Secretary Mark Esper by tweet November 9, the President has ousted at least three other top officials and replaced them with perceived loyalists and targeted two advisory boards.

The President's directive on Somalia comes a week after the Pentagon inspector general that the terrorist threat in East Africa is not degraded and that Somali forces are not able to confront the threat without US support.

Some of the departing forces will leave the region, the Pentagon statement said, but many "will be repositioned from Somalia into neighboring countries in order to allow cross-border operations by both US and partner forces to maintain pressure against violent extremist organizations operating in Somalia."

The statement also said that "the US will retain the capability to conduct targeted counterterrorism operations in Somalia and collect early warnings and indicators regarding threats to the homeland."

The announcement comes about one week after acting Secretary of Defense Christopher Miller made an unannounced visit to Somalia on November 27, the first by an American defense secretary.

The US military also carries out airstrikes against Al-Shabaab and the local ISIS affiliate in the country, killing a top Al-Shabaab leader in a targeted strike in September..

Despite many years of sustained Somali, US, and international counterterrorism pressure, the terrorist threat in East Africa is not degraded: Al-Shabaab retains freedom of movement in many parts of southern Somalia and has demonstrated an ability and intent to attack outside of the country, including targeting US interests," the inspector general report said.

Miller has said that one of his primary objectives for the Defense Department is to finish the fight against al Qaeda, a mission made more challenging by the continued presence of Al-Shabaab, particularly with a reduced US military effort.

The report also said that the focus of the US military's training effort in Somalia, the Danab Brigade, a light infantry force that has spearheaded the fight against Al-Shabaab, currently consists of only 945 soldiers, well below its authorized strength of 3,000. Pulling US forces from Somalia is bound to make training that unit even more difficult if not impossible.

The Trump administration pledged to train the Danab army in 2017 during an international conference in London.

While Al-Shabaab has been driven from Somalia's major cities and towns, the group still has much influence in southern Somalia, carries out terrorist attacks in Mogadishu and commands some 5,000-10,000 fighters.

The Chairman of the Joint Chiefs Gen. Mark Milley acknowledged the threat posed by the terror group Wednesday, saying, "we recognize that Al-Shabaab in the lower Jubba River Valley is a threat. We know that it is an organized, capable terrorist organization, it is an extension of Al Qaeda just like ISIS was, that they do have some reach and they could if left unattended, conduct operations against not only US interests in the region but also against the homeland."

"So they require attention, so we are taking a hard look at a repositioning of the force to better enable us to conduct counterterrorist operation," he added.