Trump lashes out at Goodyear about its policy on MAGA wear 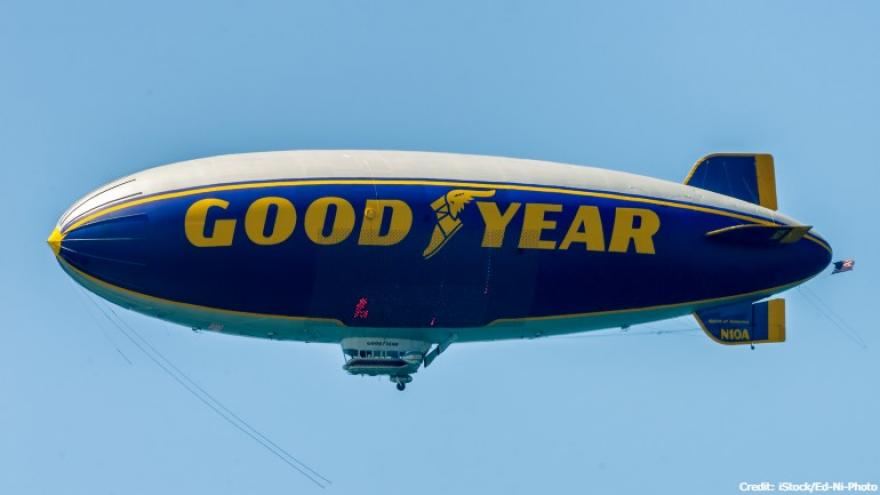 WASHINGTON (AP) — President Donald Trump is urging people not to buy tires from Goodyear. He claims that the Ohio-based manufacturer has banned MAGA hats.

His tweet immediately sent the company's stock downward on Wednesday. The stock had lost about 3.8% percent of its value in mid-day trading.

Don’t buy GOODYEAR TIRES - They announced a BAN ON MAGA HATS. Get better tires for far less! (This is what the Radical Left Democrats do. Two can play the same game, and we have to start playing it now!).

Goodyear responded to Trump with a tweet of its own, saying that the company was the focus of a conversation that "created some misconceptions about our policies and our company."

Goodyear says it simply ask its workers to "refrain from workplace expressions in support of political campaigning for any candidate or political party, as well as similar forms of advocacy that fall outside the scope of racial justice and equity issues."

Yesterday, Goodyear became the focus of a conversation that created some misconceptions about our policies and our company. Goodyear has always wholeheartedly supported both equality and law enforcement and will continue to do so. pic.twitter.com/oO6jUg2rTR