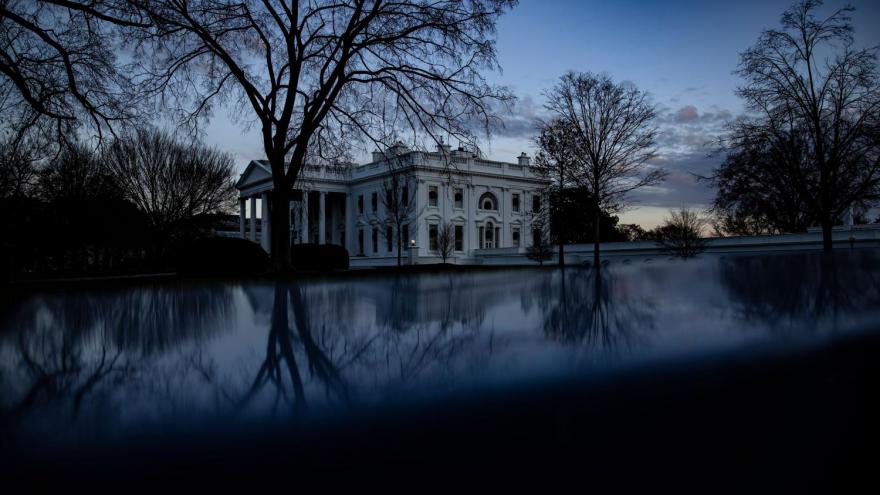 The order did not explicitly define what standards buildings must meet to be considered beautiful, saying that new federal buildings should be of classical design but not mandating that style. The order defines classical architecture as "the architectural tradition derived from the forms, principles, and vocabulary of the architecture of Greek and Roman antiquity" and that "encompasses such styles as Neoclassical, Georgian, Federal, Greek Revival, Beaux-Arts, and Art Deco."

Arguing that some of the Founding Fathers "attached great importance to Federal civic architecture, the order laments how in the 1950s and 60s, "the Federal Government largely replaced traditional designs for new construction with modernist ones."

"The Federal architecture that ensued, overseen by the General Services Administration (GSA), was often unpopular with Americans," the order states. "The new buildings ranged from the undistinguished to designs even GSA now admits many in the public found unappealing."

The executive order also creates the President's Council on Improving Federal Civic Architecture. The council is tasked with submitting a report to the GSA administrator recommending updates to GSA's policies and procedures to incorporate the new architectural guidelines.

The move is already being met with resistance from some architects, with the American Institute of Architects issuing a statement Monday that it "unequivocally opposes" the order, but expressing relief that the order was not as powerful or as comprehensive as expected.

"Communities should have the right and responsibility to decide for themselves what architectural design best fits their needs, and we look forward to working with President-Elect Biden to ensure that," said the group's CEO, Robert Ivy. "Though we are appalled with the administration's decision to move forward with the design mandate, we are happy the order isn't as far reaching as previously thought."

The codification of federal style has varied over the years. Former Sen. Daniel Moynihan of New York wrote Guiding Principles for Federal Architecture in 1962 for President John F. Kennedy, which later became the basis for the GSA's Design Excellence Program.

"The development of an official style must be avoided. Design must flow from the architectural profession to the Government," Moynihan wrote at the time, "and not vice versa."

Trump's order derided the established protocol -- which aims to "provide visual testimony to the dignity, enterprise, vigor, and stability of the American Government" -- stating that it "has not met this goal."

Trump has revealed strong opinions in the past on official buildings he does or does not see as stylish.

"Wish I could share with everyone the beauty and majesty of being in the White House and looking outside at the snow filled lawns and Rose Garden," he tweeted last year. "Really is something - SPECIAL COUNTRY, SPECIAL PLACE!"

Prior to becoming President, Trump expressed dissatisfaction with the appearance of the United Nations General Assembly in New York, scoffing at the iconic emerald marble on the speaker's rostrum inside the General Assembly hall.

"The cheap 12 inch sq. marble tiles behind speaker at UN always bothered me," he tweeted in 2012. "I will replace with beautiful large marble slabs if they ask me."