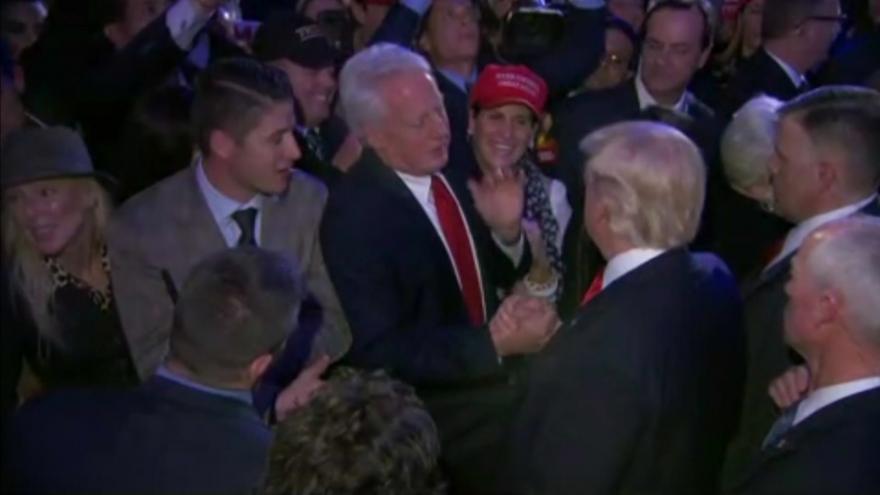 WASHINGTON (AP) — President Donald Trump says he may hold a small funeral service at the White House later this week for his younger brother, Robert, who died over the weekend.

Trump says having a service there would be a "great honor" for his 71-year-old sibling. The president says his brother loved the U.S. and was "so proud of what we were doing and what we are doing for our country."

Robert Trump died Saturday in a New York hospital. Trump visited his brother there on Friday.

The cause of death has not been released.