Trump donates part of his salary to Department of Homeland Security 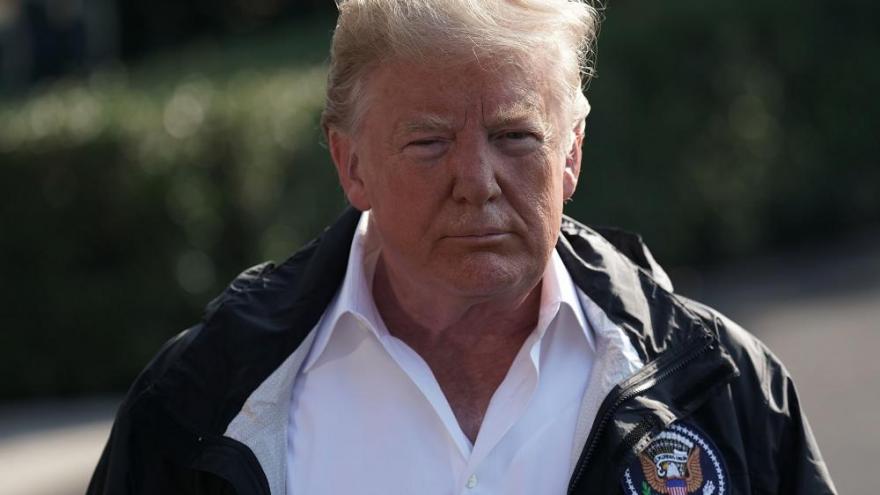 President Donald Trump said Monday that he's donating part of his annual presidential salary to the Department of Homeland Security.

"While the press doesn't like writing about it, nor do I need them to, I donate my yearly Presidential salary of $400,000.00 to different agencies throughout the year, this to Homeland Security. If I didn't do it there would be hell to pay from the FAKE NEWS MEDIA!" the President tweeted.

Although Trump pledged to donate his salary to DHS, federal regulations prohibit agencies from accepting donated funds unless Congress grants authority to the agency to accept the donation. Without congressional authorization, donated money is deposited into the general fund of the Department of Treasury.

Since taking office, Trump has donated his salary to a series of government agencies and efforts. Parts of his salary, according to the administration, have gone toward government efforts including combating opioid addiction, a camp promoting science, technology, engineering and math (STEM) careers, and restoration projects at Antietam National Battlefield.

In January, the President donated a quarter of his salary to the National Institute on Alcohol Abuse and Alcoholism, according to The Washington Post. His older brother, Fred Trump Jr., died at age 43 in 1981 after struggling with alcoholism for much of his life.