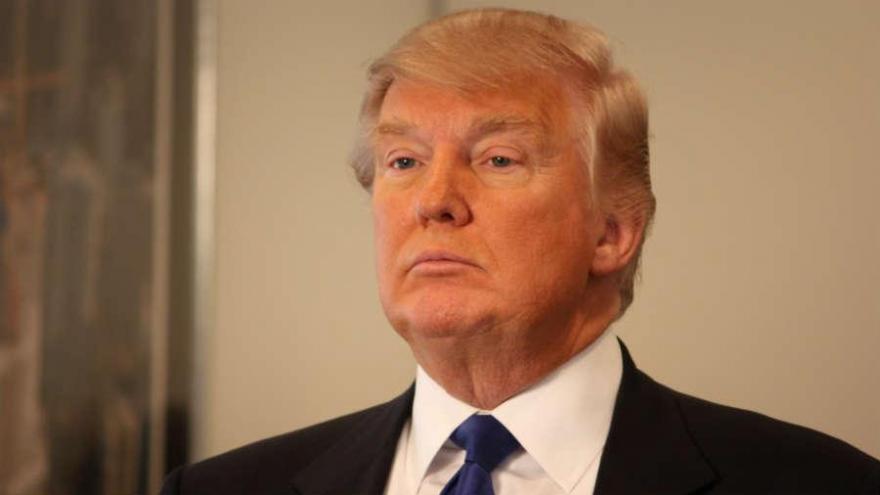 WASHINGTON (AP) -- President Donald Trump says "this was not the language used" after reports that he referred to "s***hole" African nations in a meeting.

Trump tweeted Friday amid criticism over his comments during a White House meeting Wednesday. The White House has not denied the language, nor have the several Republican lawmakers in the meeting.

Three people briefed on the conversation say Trump questioned why the U.S. would accept more immigrants from Haiti and "s***hole countries" in Africa rather than places like Norway. The people were not authorized to describe the conversation and spoke on condition of anonymity.

Trump says Friday: "The language used by me at the DACA meeting was tough, but this was not the language used. What was really tough was the outlandish proposal made - a big setback for DACA!"

WASHINGTON (AP) — President Donald Trump says a bipartisan immigration proposal is "a big step backwards." He tweets that it would force the U.S. "to take large numbers of people from high crime countries which are doing badly."

Trump seems to be defending himself against the furor over his vulgar words to describe African countries. Trump questioned at a White House meeting Thursday why the U.S. would accept more immigrants from Haiti and Africa than from places like Norway.

Trump says the "so-called bipartisan" deal "was a big step backwards" because it doesn't fund a wall along the Mexican border.

He adds: "I want a merit based system of immigration and people who will help take our country to the next level. I want safety and security for our people. I want to stop the massive inflow of drugs."

President Donald Trump's dismissal of Haiti and certain African countries with a vulgar expression has created a furor.

Trump made the remark Thursday during a White House meeting after senators discussed revamping immigration rules. That's according to three people who were briefed on the conversation but weren't authorized to describe it publicly.

Trump questioned why the U.S. would accept more immigrants from Haiti and "s***hole countries" in Africa rather than places like Norway, as he rejected a bipartisan immigration deal.

Trump's contemptuous description of an entire continent startled lawmakers in the meeting and immediately revived charges of racism. The White House did not deny his remark but issued a statement saying Trump supports immigration policies that welcome "those who can contribute to our society."