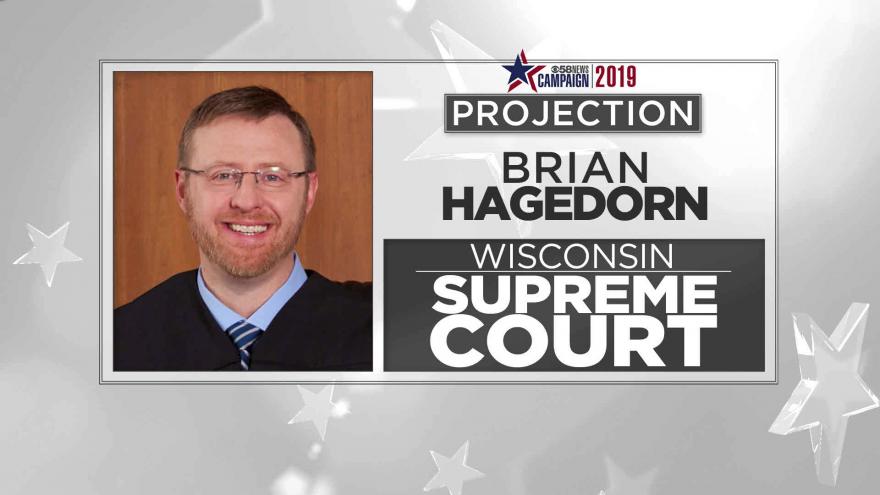 Hagedorn has about 6,000 more votes than liberal-backed Lisa Neubauer. Hagedorn declared victory, but Neubauer has not conceded and is raising money for a potential recount.

Congratulations to Brian Hagedorn on his big surprise win over a well funded Liberal Democrat in the Great State of Wisconsin for a very important Supreme Court seat. Republicans are producing big for Wisconsin!

Democratic Gov. Tony Evers declined to say Friday whether he thinks Neubauer should request a recount, saying he has "no advice."

Hagedorn's lead was about half a percentage point.

The razor-thin margin is the latest in a series of close elections in Wisconsin and speaks to the close partisan divide that makes the state a central target in the 2020 presidential contest.