Pres. Trump calls for stimulus negotiations to stop until after Election Day 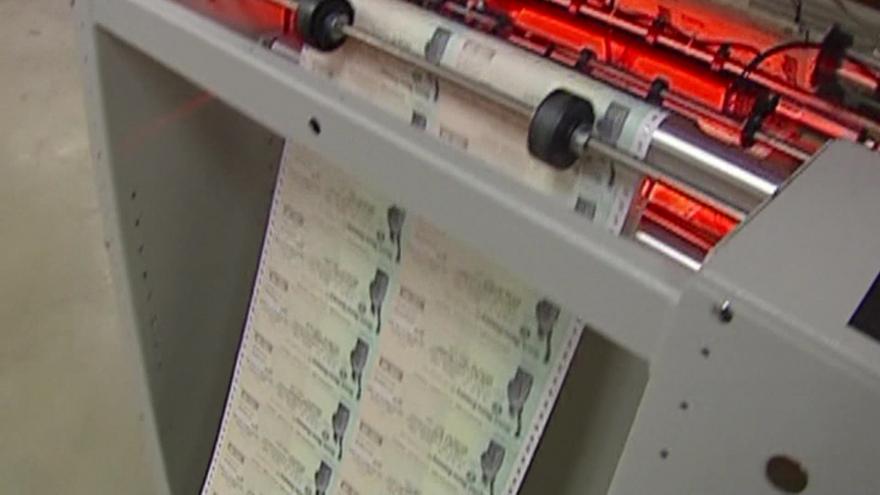 (CNN) -- President Donald Trump has ordered his negotiators to halt talks over a new stimulus package, after the two sides have struggled for months to reach a deal.

"I have instructed my representatives to stop negotiating until after the election when, immediately after I win, we will pass a major Stimulus Bill that focuses on hardworking Americans and Small Business," Trump wrote in a series of tweets Tuesday afternoon.

The decision to pull the plug on the talks is a major blow to Americans still struggling with the fallout from the once-in-a century pandemic and endangers an economic recovery that for months was driven by the initial $2.2 trillion stimulus passed by Congress in the spring. With that money largely spent and gone, economists have warned more support is imperative in the months ahead.

While Mnuchin and Pelosi were still far apart on a final agreement, according to multiple people involved, they were still very much in negotiations -- with the two scheduled to talk by phone Tuesday afternoon and having continued to trade paper and legislative text over the last several days.