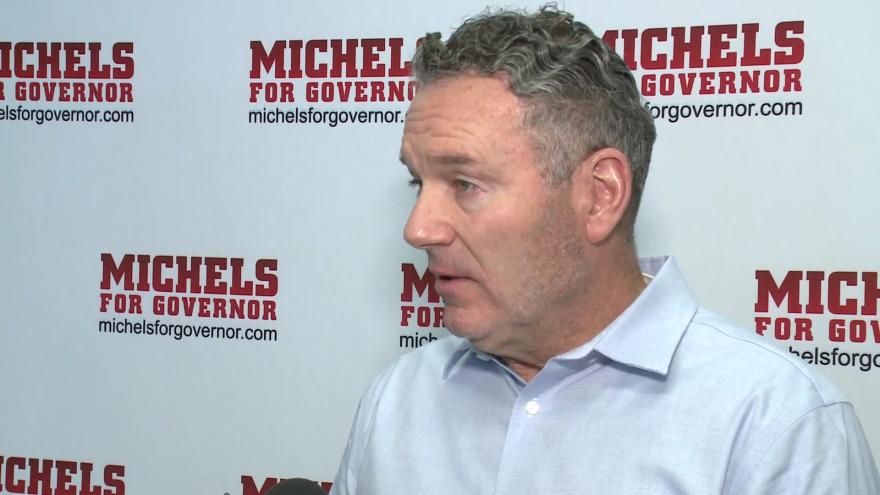 MADISON, Wis. (AP) — The Republican candidate for Wisconsin governor endorsed by Donald Trump would not commit to supporting Trump should he run for president again in 2024, but also didn't rule out trying to decertify his 2020 loss in the battleground state.

Trump-backed candidate Tim Michels made the comments Monday at a town hall event a week before the Aug. 9 primary.

Former Lt. Gov. Rebecca Kleefisch, who is endorsed by former Vice President Mike Pence, said she would support whoever wins the Republican primary for president in 2024.

Trump is hosting a rally for Michels in Wisconsin on Friday.