Trump attorney general on ACA lawsuit: 'Let the courts do their job' 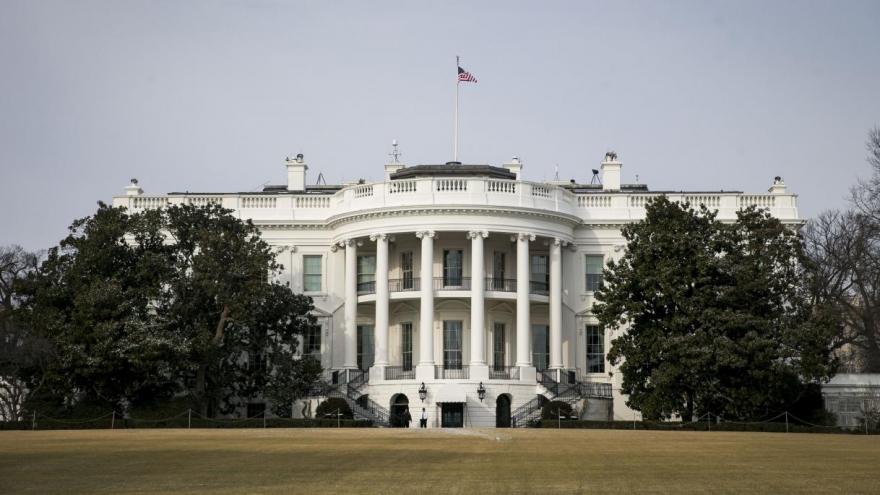 Top House Democrats sent letters to Trump administration officials requesting documents and other information about the White House's role in not defending the constitutionality of the Affordable Care Act.

(CNN) -- Attorney General William Barr on Tuesday doubled down on the Trump administration's decision not to defend the Affordable Care Act, telling House lawmakers "let the courts do their job."

Barr was grilled about using the Justice Department's resources to take a stance that, if successful, would leave uninsured tens of millions of Americans who depend on the Obamacare exchanges and Medicaid expansion for their coverage.

"If you think it's such an outrageous position, you have nothing to worry about. Let the courts do their job," Barr told Rep. Matt Cartwright, a Pennsylvania Democrat, at a House Appropriations Committee hearing about the department's budget.

The administration said last month in a federal appeals filing that the entire health reform law should be struck down, a surprising reversal of its earlier position that only parts of Obamacare were unconstitutional. The Justice Department said it now agrees with a Texas federal judge's ruling that invalidated Obamacare because Congress effectively eliminated the penalty levied on the uninsured.

That decision, however, was preceded by a heated debate among several of President Donald Trump's top advisers about whether the administration should support the judge's ruling invalidating the entire law or instead maintain its position that only parts should be struck down, a White House official and source close to the White House told CNN.

The debate pitted Barr and Health & Human Services Secretary Alex Azar -- who opposed fully striking down the law -- against acting White House chief of staff Mick Mulvaney and policy officials allied with him, a source close to the White House said.

In an exchange Tuesday, Barr defended the reversal, saying that if the President or executive branch agencies disagree with the attorney general's advice and want to take a different stance, then the nation's top lawmaker should follow that if it is a "reasonable and defensible legal position."

The hearing came a day after top House Democrats sent letters to Trump administration officials requesting documents and other information about the White House's role in not defending the landmark health reform law.

In addition to Barr, the three letters were addressed to White House counsel Pat Cipollone, Azar and Administrator Seema Verma of the Centers for Medicare and Medicaid Services. They ask for the information to be provided by April 22.

In the letter to Barr, the Democrats wrote, "We write to express our concern regarding the troubling decision by the Department of Justice ... not to defend the constitutionality of the Affordable Care Act."

"This refusal appears to be violating longstanding policies to defend and enforce Acts of Congress, will have a significant negative impact on the accessibility of health care for Americans, and appears to be driven by political considerations rather than considered legal arguments," the letter continues.

The Democrats request that the Justice Department "make certain individuals available for questioning on this matter."

The White House did not immediately respond to CNN's request for comment on the letters.

In the letter to Cipollone, the Democrats write, "We are requesting documents and information regarding the involvement of the White House and Office of Management and Budget (OMB) in the troubling decision by the Department of Justice (DOJ) not to defend the constitutionality of the Affordable Care Act (ACA)."

"DOJ's sudden and significant reversal from its previous position was reportedly driven by officials inside the White House and the Office of Management and Budget (OMB) -- including Acting Chief of Staff Mick Mulvaney, Acting Director of OMB Russ Vought, and Director of Domestic Policy Council Joe Grogan -- over the opposition of Attorney General William Barr and HHS Secretary Alex Azar," the letter continues.