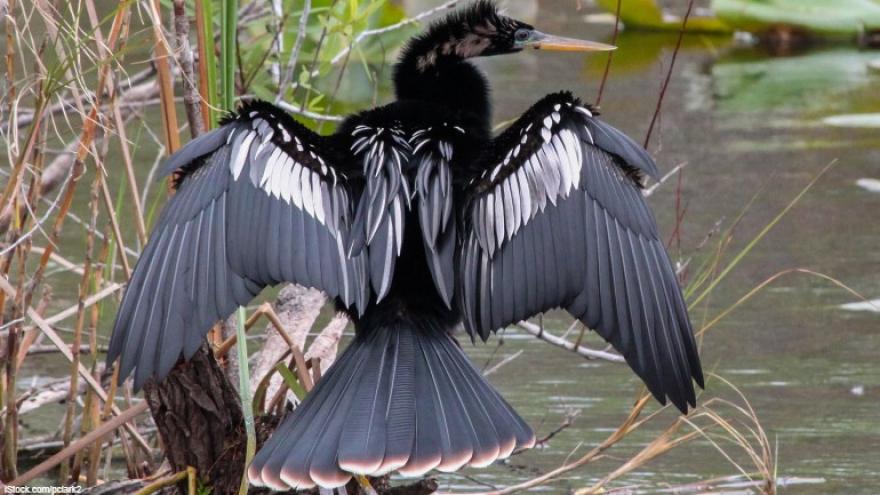 BILLINGS, Mont. (AP) — The Trump administration finalized changes to a century-old law protecting most American wild bird species, despite warnings that billions of birds could die as a result.

A U.S. District Court judge in August had blocked the administration's prior attempt to change how the Migratory Bird Treaty Act is enforced.

But urged on by industry groups, the Trump administration has remained adamant that the act has been wielded inappropriately for decades to penalize companies when birds land in oil pits or collide with power lines.

More than 1,000 species are covered under the law.