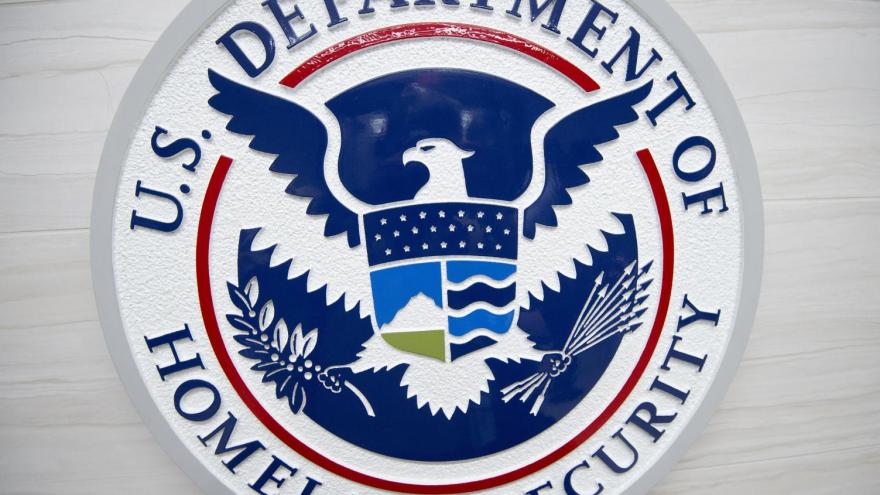 The Trump administration is making an additional 35,000 temporary worker visas available in 2020.

The visa, formally known as H-2B, allows employers to bring foreign workers to the United States for temporary non-agricultural jobs, such as landscaping, hospitality and other industries.

DHS said in a statement Thursday that the "supplemental allocation was determined after extensive consultation with stakeholders—including members of Congress and the Department of Labor," adding that it's "intended to strike a careful balance that benefits American businesses and American workers."

Congress sets a cap for the number of visas allowed per fiscal year. Currently, that cap stands at 66,000 visas. In the past, the business community, along with lawmakers, have advocated for the visa program to fill the demand for seasonal jobs.

But advocates of reduced immigration have said these visas depress wages and prevent American workers from getting jobs.

This year, the program will also designate 10,000 visas to nationals of Guatemala, El Salvador and Honduras to help stem the flow of migrants to the US-Mexico border. The three countries struck agreements with the United States to curtail the number of asylum seekers coming to the US-Mexico border last year.

It's not the first time DHS is providing more visas. Last May, the Trump administration made an additional 30,000 seasonal worker visas available.

A temporary final rule with additional details is expected to publish "as soon as possible," DHS said.