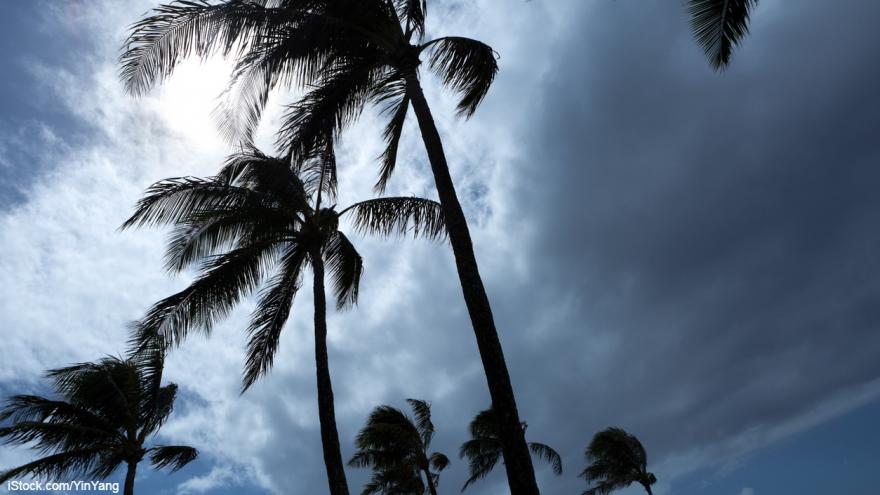 MIAMI (AP) — Tropical Storm Ida has formed in the Caribbean and forecasters say it's aimed at the U.S. Gulf Coast, prompting Louisiana's governor to declare a state of emergency and forecasters to announce a hurricane watch for New Orleans.

The governor says all the state's coastline is in the storm's forecast cone and says it could arrive as a major hurricane.

The U.S. National Hurricane Center says Ida is expected to cross western Cuba as a tropical storm starting Friday afternoon and then strengthen, reaching the Gulf Coast by Sunday.