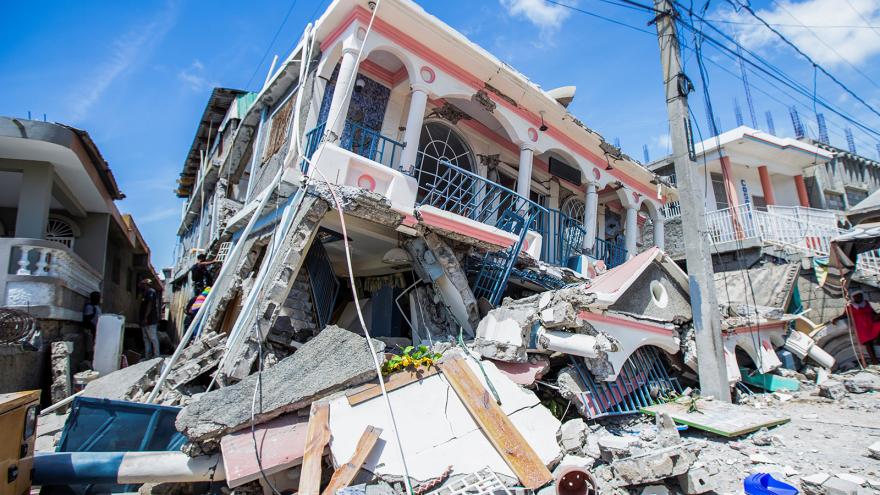 The storm adds to the misery of the thousands of people who lost loved ones, were injured or became homeless.

The country's southwestern area was hit the hardest by Saturday's earthquake.

It began to see heavy rain and strong winds after nightfall, and officials warned that rainfall could reach 15 inches in some areas.