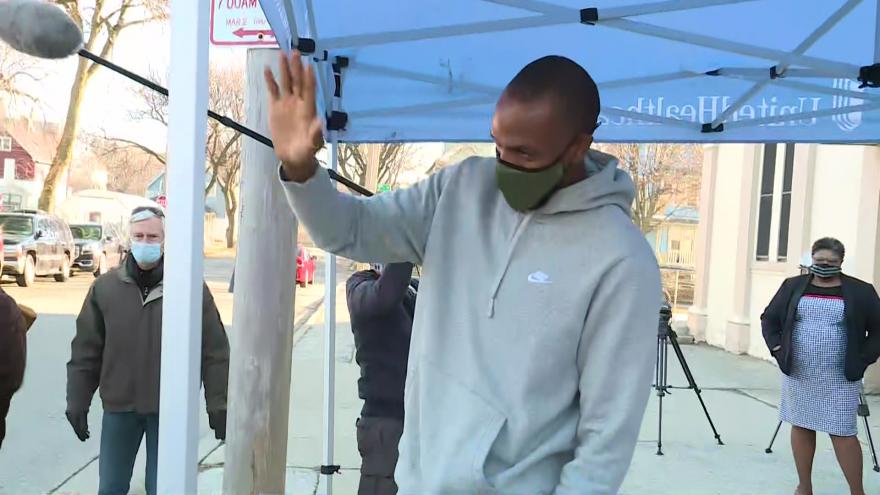 SAITAMA, Japan (AP) — The U.S. men's basketball team is finally together. Devin Booker, Khris Middleton and Jrue Holiday are the trio of U.S. Olympians who were in the NBA Finals and therefore have not been around their Tokyo Games teammates.

They arrived in Japan on Saturday night, less than 24 hours before the Americans' scheduled Olympic opener against France.

How much they play on Sunday is unclear.

U.S. coach Gregg Popovich has said he would gauge their role based on how they were feeling after the flights.