Tribune calls off $3.9B buyout by Sinclair 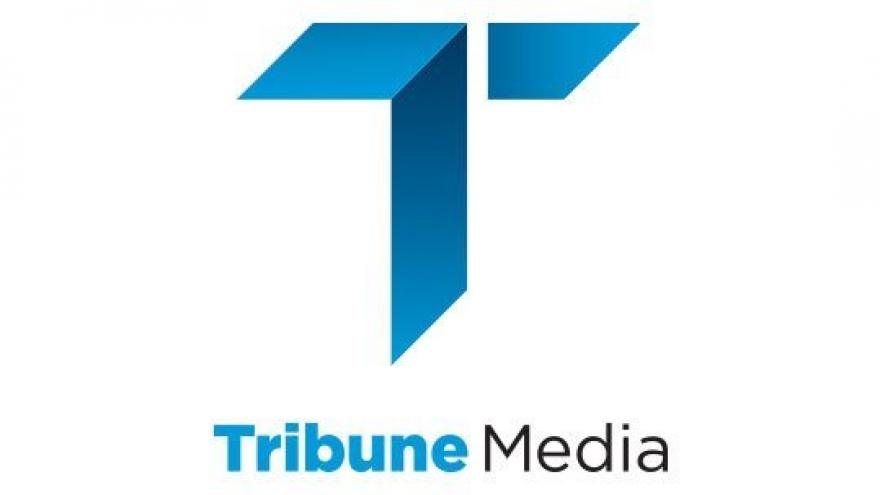 NEW YORK (AP) — Tribune is withdrawing from its $3.9 billion buyout by Sinclair and it's filing a lawsuit against it, citing breach of contract.

Tribune Media Co. would be on the hook for a $135 million breakup fee, according to the agreement reached last year.

Sinclair Broadcast Group Inc. had offered to buy the Chicago company's 42 TV stations and had agreed to get rid of stations in some markets to gain regulatory approval. Tribune claims Sinclair used "unnecessarily aggressive and protracted negotiations" with the Department of Justice and Federal Communications Commission over regulatory requirements and refused to sell the stations it needed to.

The two companies had until midnight Wednesday to call off their deal.

Sinclair is one of the nation's largest owners of TV stations.