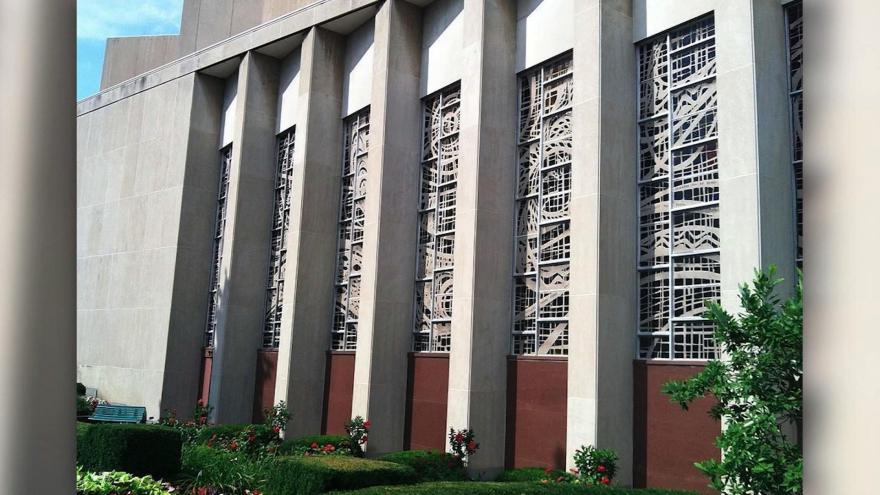 Authorities responded to a shooting Saturday morning near the Tree of Life synagogue in Pittsburgh, according to Allegheny County Sheriff's Deputy Kevin Kraus.

In a superseding indictment returned Tuesday, prosecutors say Robert Bowers used anti-Semitic slurs and criticized a Jewish group on a social media site in the days leading up to the shooting.

Prosecutors also said that Bowers, 46, shot at and shattered a large window in the façade of the synagogue before he entered it.

CNN has reached out to Bowers' lawyer for comment.

Thirteen new hate crime charges were added to the new indictment, on top of a number of obstruction of free religious exercise counts included in his original federal charges in October.

In October, the Pittsburgh US attorney, Scott Brady, initiated the approval process for seeking the death penalty against Bowers, according to his office. The attorney general must make the final decision on capital charges.

Then-Attorney General Jeff Sessions had indicated support for pursuing the death penalty against Bowers, but his successor, Matthew Whitaker, has not spoken publicly on the issue. The Justice Department did not respond to a request for comment Tuesday.